Elon Musk Scoffs At ‘Conventional CEOs:’ They Seem Like Android or Drone 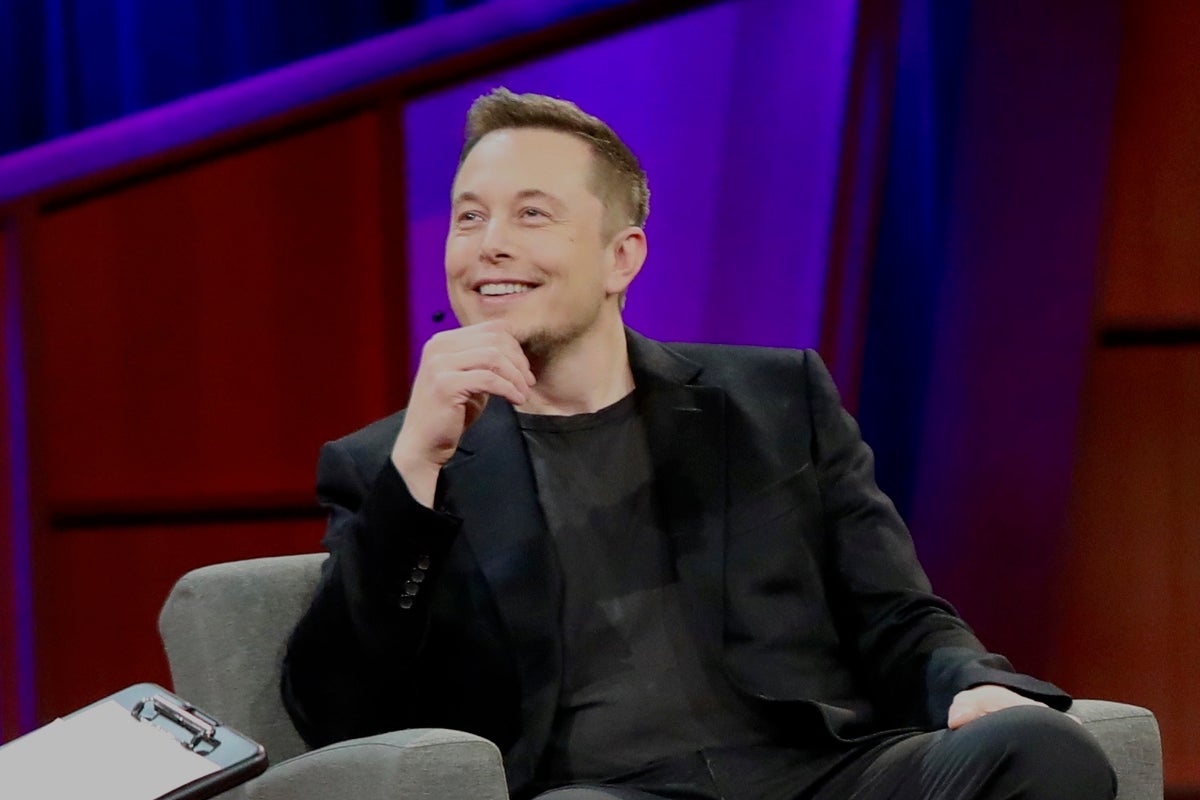 Elon Musk may not be like the conventional corporate executives, the Tesla, Inc. TSLA CEO suggested in the “Full Send” podcast, which premiered late Thursday.

Most corporate heads conform to some sort of behavioral things that they seem to like an Android or drone, or like an MPC video game, where there is a dialogue tree providing six options, he said.

“That seems like most qualities of leaders are like that,” Musk said. “Are you even real? How do you know you are not an MPC.”

See Also: how Tesla’s China Sales Looked Like In July

The world’s richest person was answering a question on how he stays “normal” despite being a successful and famous person.

Musk said, unexpectedly, he is not like the CEOs of other big companies and it just happened that way.

When the hosts said Musk is the most down-to-earth and funny compared to all CEOs, he replied that he strives to keep people entertained.

Read Next: Elon Musk Says He Had To Undergo ‘Random Drug Tests’ To Prove He Is Not An Addict After Joe Rogan Episode