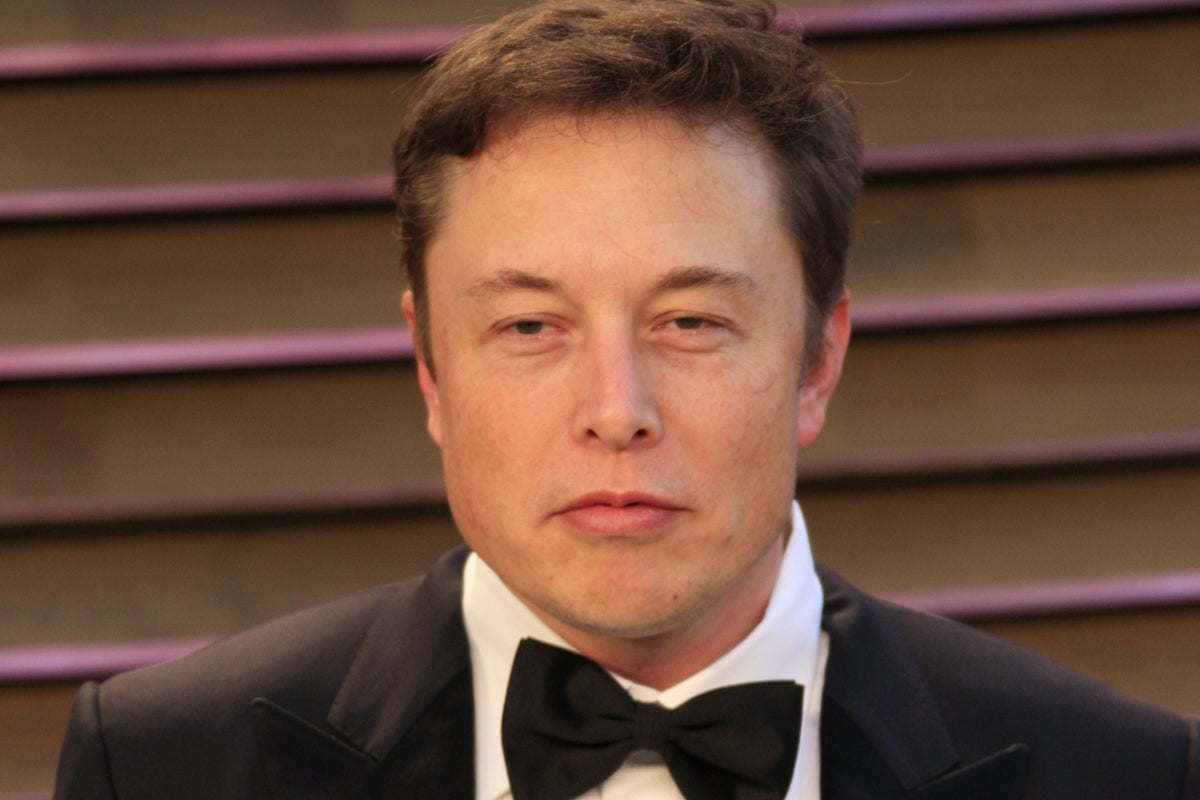 As Russia’s invasion of Ukraine continues for the fifth month, Tesla Inc TSLA CEO Elon Musk once again touted the possibility of taking on President Vladimir Putin in single combat.

What Happened: Musk, in an episode of the ‘Full Send’ podcast with the Nelk Boys on Friday, was asked who his biggest enemy was right now.

The billionaire entrepreneur replied that he had challenged Putin earlier to one-on-one combat.

“I am not sure if they are going to send him, but I did challenge him on Twitter,” Musk said, adding that it would be interesting to see if he could defeat Putin.

“I don’t know…He has won like Judo championships… so he is pretty good, but I think I am 50% heavier than him so… if you got a big weight advantage that can overcome a lot of techniques.”

Flashback: Almost a month after Russia’s invasion into Ukraine, Musk had challenged Putin to single combat on Twitter, saying the “stakes are Ukraine,” drawing himself into a war of words with Russia’s then space agency chief.

In another Tweet, Musk tagged the official Twitter handle of the President of Russia and asked if they were ready to fight. “Do you agree to this fight? @KremlinRussia_E,” he had written.

Price Action: Tesla shares closed 0.4% higher at $925.90 in regular trading on Thursday and rose another 0.2% in the after-hours session, according to data from  Benzinga Pro.