Elon Musk: The Chinese Economy Is At Risk, And Not Because Of Taiwan 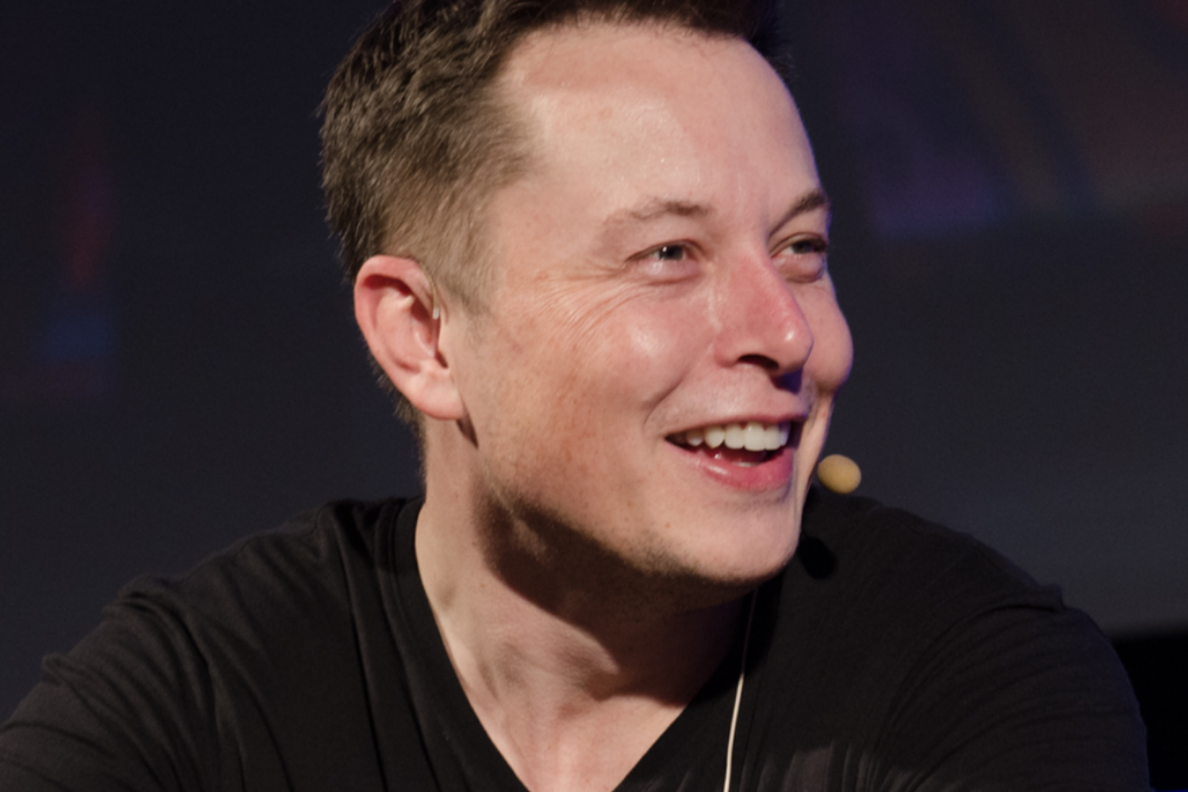 In a recent episode of the Full Send Podcast, the Tesla, Inc. TSLA CEO said the Chinese have overbuilt apartments and buildings, leading to the construction of too many primary housing units just as the U.S. did in the lead-up to 2008, when the housing market collapsed and triggered the 2007-2009 Great Recession.

“If you make housing twice as fast as families are forming then, obviously something’s got to give,” Musk said.

In a tweet last month, Musk cited how the U.S. housing bubble burst was a lesson everyone should take to heart. He also drew a parallel between the scenario in the U.S. and what is happening in China right now.

A correction could be in the offing, he warned. But the Chinese economy is gigantic and will recover from it.

All the same, there will be a temporary recession in China, primarily due to the overallocation of resources for construction, Musk added.

Musk also said a recession could be a mild one that is likely to last for a couple of years. If there is a major event like a war between China and Taiwan, that would send the world into a recession, he explained.