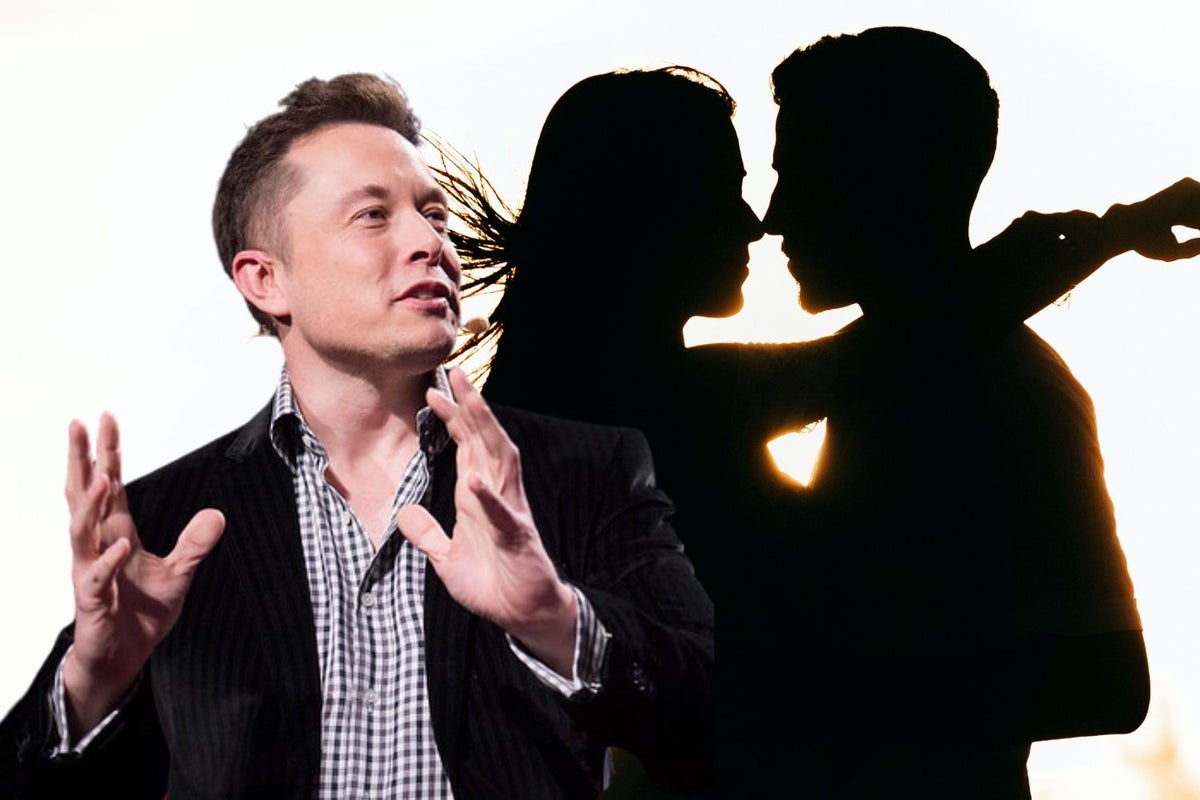 Billionaire Elon Musk’s ex-girlfriend Jennifer Gwynne is auctioning off photos, memorabilia, and cards from their relationship.

The auction is taking place through Boston-based RR Auction house. The bidding for auction items ends on Sept. 14.

Eighteen pictures of Musk are available to purchase on the auction site. These include photographs of Musk, some with friends, and others with Gwynne.

According to the auction house, the bidding for a 14k gold necklace which Musk gifted to Gwynne has reached over $3,384, at the time of writing.

In the auction statement, Gwynne said about the necklace, “When we went to visit Elon’s mother in Toronto during the Christmas break of 1994, Elon gave me both the small ‘love, love, love’ note and the necklace. His mom had a number of these necklaces in a case in her bedroom, and Elon told me they were from his father’s emerald mine in South Africa—he pulled one from the case.”

Also Read: Elon Musk’s New Mystery Gal Has Been Identified And You May Have Seen Her Before

“And because I had not gotten him anything as a Christmas gift (and I felt very guilty about that), he said we would consider the necklace an early birthday present for me,” she added.

Musk and Gwynne began dating in the fall of the 1994-1995 school year, when they both lived and worked as resident advisors in the Spruce Street part of the University of Pennsylvania’s Quadrangle dorm.

Earlier, in an interview, Musk’s ex-wife Talulah Riley shared her thoughts about Musk and why she married him twice.

Photo: Created with an image from TED Conference on flickr