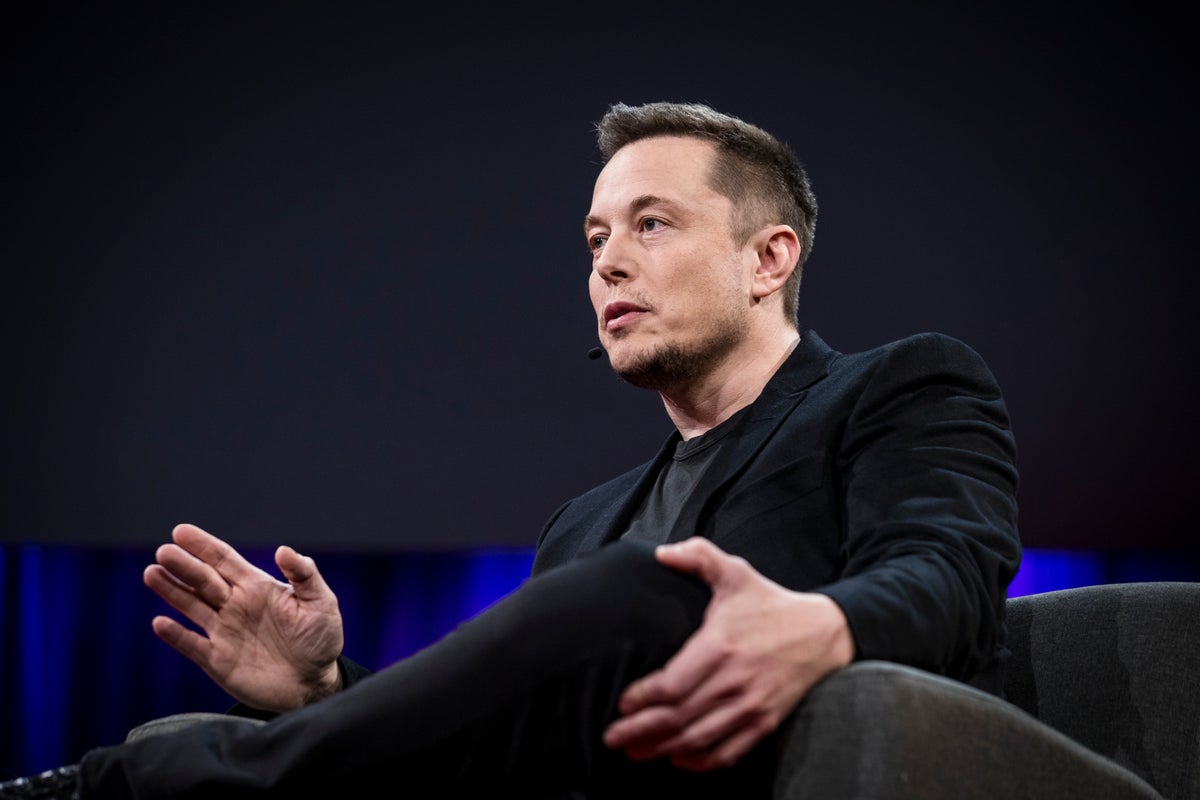 What Happened: The 76-year-old Errol Musk made the revelation in a recent interview with The Sun. He said he was asked by a company in Colombia to donate sperm to “impregnate high-class Colombian women.”

“They say, ‘Why go to Elon when they can go to the actual person who created Elon?'”

In a previous interview, the senior Musk said he wouldn’t mind having more children, “If I could have another child I would. I can’t see any reason not to.”

At the time, Errol revealed that he had an unplanned child in 2019 with his now 41-year-old stepdaughter Jana Bezuidenhout.

In total, the elder Musk has seven children, including two with Bezuidenhout.

Why It Matters: Errol said he hasn’t been offered any money by the Colombian company for his bodily fluids, however, he could receive perks, reported the Sun.

“They haven’t offered me any money but they have offered me first-class travel and five-star hotel accommodation and all that sort of stuff.”

Father and son have both had plentiful offspring — with Elon Musk’s known living children now amounting to nine, including a pair of secret twins.

The Tesla CEO is known to talk publicly about an impending population collapse and has criticized population control measures in countries such as China.

Price Action: On Tuesday, Tesla shares closed 2.1% higher at $736.59 in the regular session and gained another 0.7% in the after-hours trading, according to data from Benzinga Pro.

Read Next: Edward Snowden Says We Are All Going To Eat Crickets