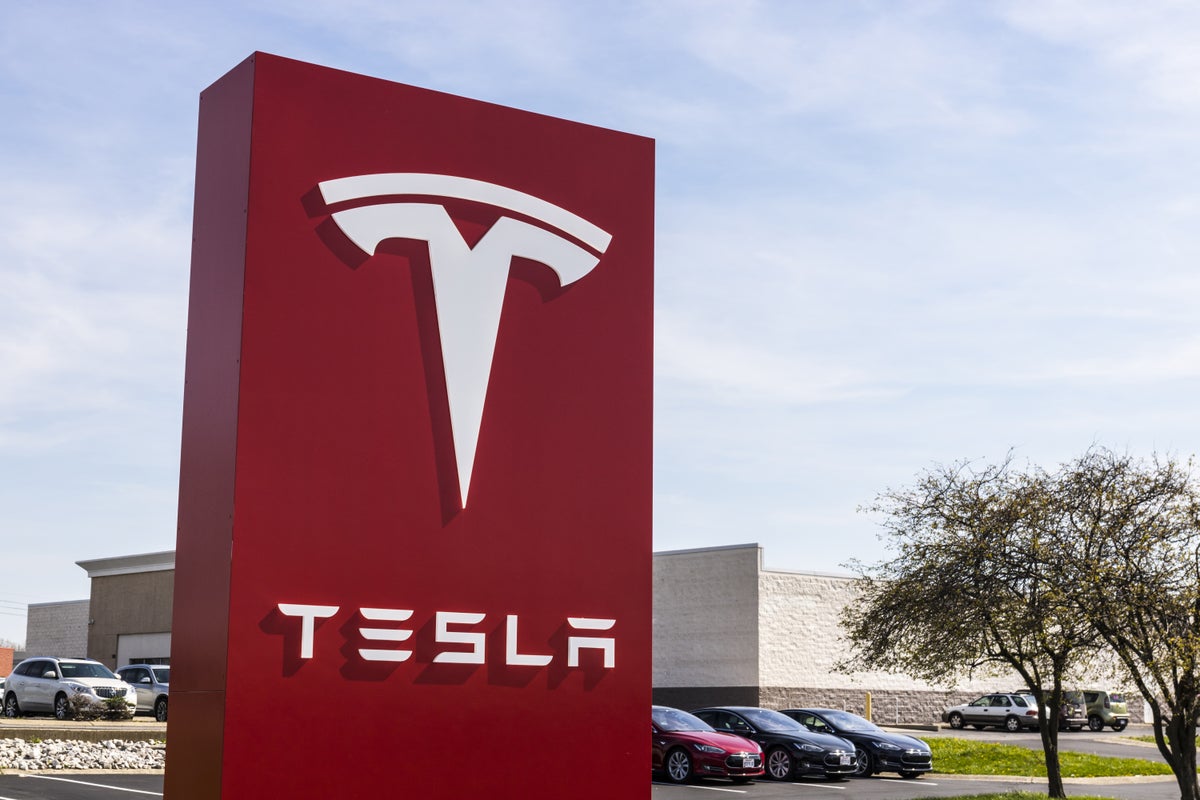 A key Tesla Inc TSLA executive who runs the automaker’s Giga Texas factory is reportedly expected to leave the Elon Musk-led company after a procurement-related investigation.

What Happened: Omead Afshar‘s role in procuring a difficult-to-obtain glass is under probe, Bloomberg reported on Thursday, citing people familiar with the matter.

An internal investigation began after the purchase of the glass was deemed suspicious. The probe is led by Tesla’s acting head of legal, David Searle, according to the sources.

The order for the special kind of glass was reportedly brought to the notice of Tesla’s finance and internal audit groups last year.

Afshar is said to have requested the purchase, citing its need for a secret project, according to the report.

Why It Matters: Investigators are trying to figure out if the glass was for Musk’s personal use, people familiar with the matter told Bloomberg.

Tesla has already fired people in connection with the investigation.

Afshar is likely to exit the company after a leave of absence, while the terms of his exit are not yet finalized, according to the report.

Afshar was in charge of overseeing the construction of Giga Texas and has been a member of the office of the CEO since 2017. His current LinkedIn profile title features an emoji with a cowboy hat.

Musk said last month Tesla was looking to freeze hiring worldwide and slash 10% of jobs as he had a “super bad feeling” about the economy.

Price Action: On Thursday, Tesla shares closed 9.8% higher at $815.12 in the regular session and fell 0.75% in the after-hours trading, according to data from Benzinga Pro.