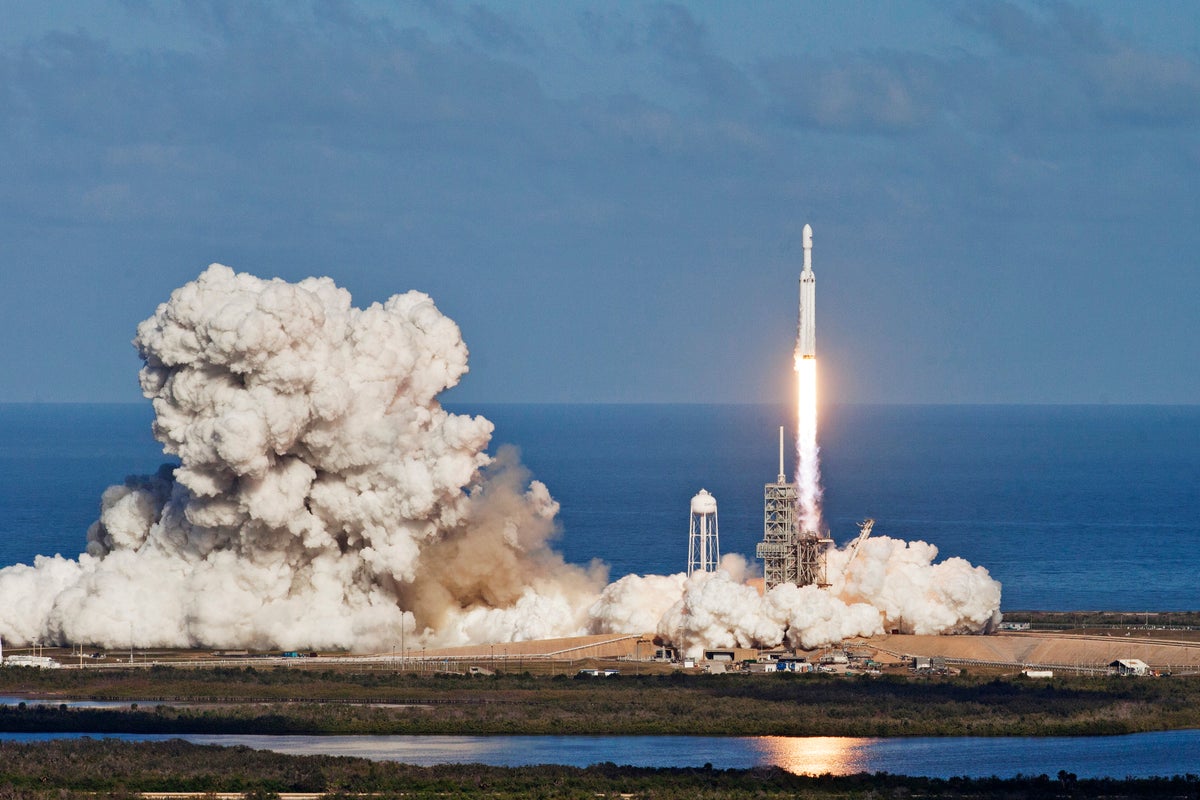 South Korea joined the race to the moon on Thursday after its first lunar orbiter successfully communicated with the ground control station.

South Korea’s science ministry said the satellite is taking a long, roundabout path for conserving fuel and will arrive at its intended destination in December, Yonhap News Agency reported.

Danuri made its first communication with a Deep Space Network antenna of the National Aeronautics and Space Administration (NASA) in Canberra, Australia, on Friday.

The launch was initially scheduled for Wednesday (Korean Time) but was postponed till Friday due to a maintenance issue with the rocket.

This marks South Korea’s first space mission to travel beyond Earth’s orbit. If the satellite reaches its intended destination in late December, the Asian nation will become the seventh country to reach lunar orbit – after the U.S., China, Japan, India, the European Union, and the former Soviet Union.