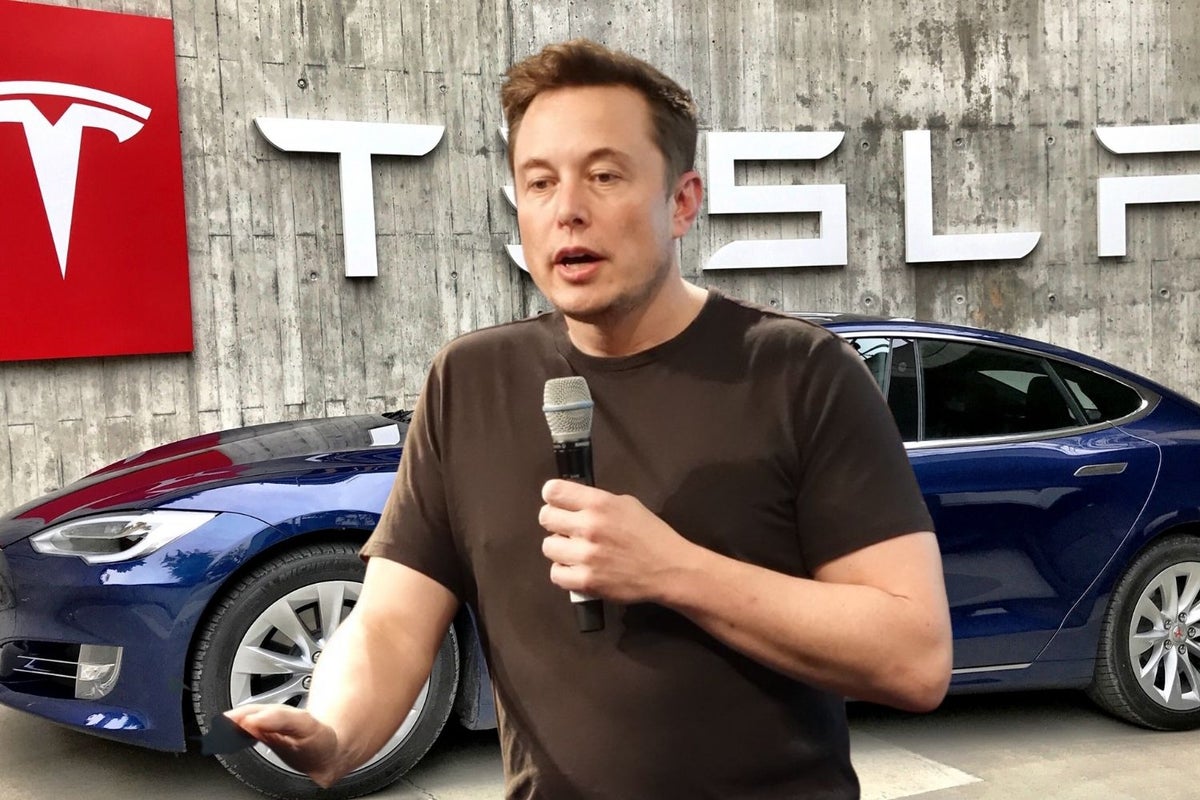 What Happened: Tesla, Inc.’s TSLA value share of the contract is roughly 37%, with General Motors Corporation’s GM and Volkswagen AG’s VWAGY share at 11.6% and 9%, respectively. When the group Tesla Owners Silicon Valley asked Elon Musk on Twitter what he thought about the $440 million of orders Tesla received for supplying 8,300 EVs, the billionaire was cautious in his response.

“Production is a much bigger challenge than demand,” the Tesla CEO said.

Production is a much bigger challenge than demand

Why It’s Important: Musk’s comments come against the backdrop of trying economic and geopolitical conditions. COVID’s resurgence in China earlier this year led to the shuttering of Tesla’s Giga Shanghai for about three weeks in April. It took time to ramp back up to pre-COVID levels.

In July, Tesla had to close operations at its key Chinese factory for facility revamping. This led to a sharp pullback in deliveries in China last month. Additionally, EV makers are facing a supply-chain squeeze, as geopolitical tensions have constrained the availability of key battery materials. Luxury EV sedan manufacturer Lucid Group, Inc. LCID halved its vehicle production forecast for 2022 earlier this month.