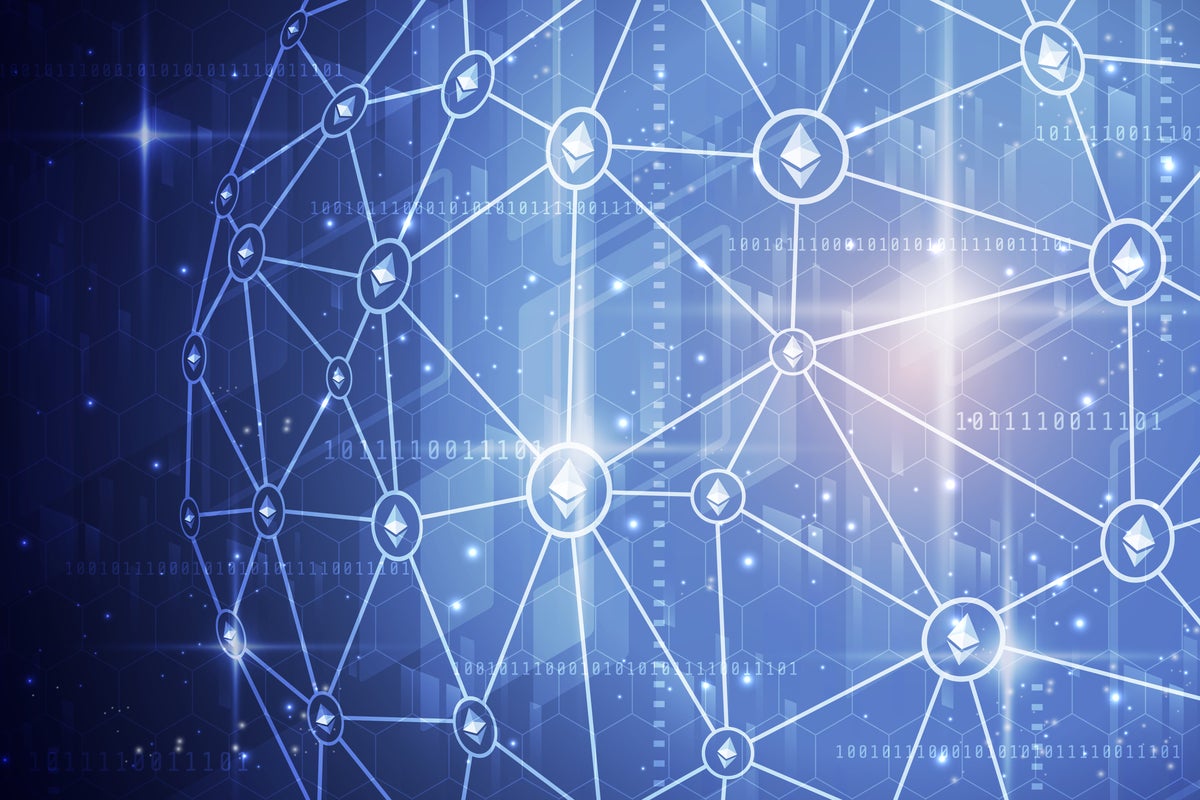 The token’s massive rally led to $11 million liquidations in the last day, of which $8 million were shorts, as per data from CoinGlass.

The total value locked (TVL) in the project has also seen a significant increase over the last few weeks. Total TVL surged 11.06% overnight to an all-time high of $550 million on Friday, according to data from DeFi Llama.

In June, Optimism revealed that a hacker had stolen $16 million worth of tokens in May. The hacker was later observed sending 1 million OP tokens worth $874,000 to Ethereum creator Vitalik Buterin.

Earlier this year, Buterin praised Optimism for adding a non-governance token to its ecosystem and utilizing OP as the network’s main token for gas payment.

“Optimism explicitly has goals *other* than just ‘make OP go up,’ and the only way to do that long-term is with explicit representation of non-token-holder interests,” Buterin said at the time.