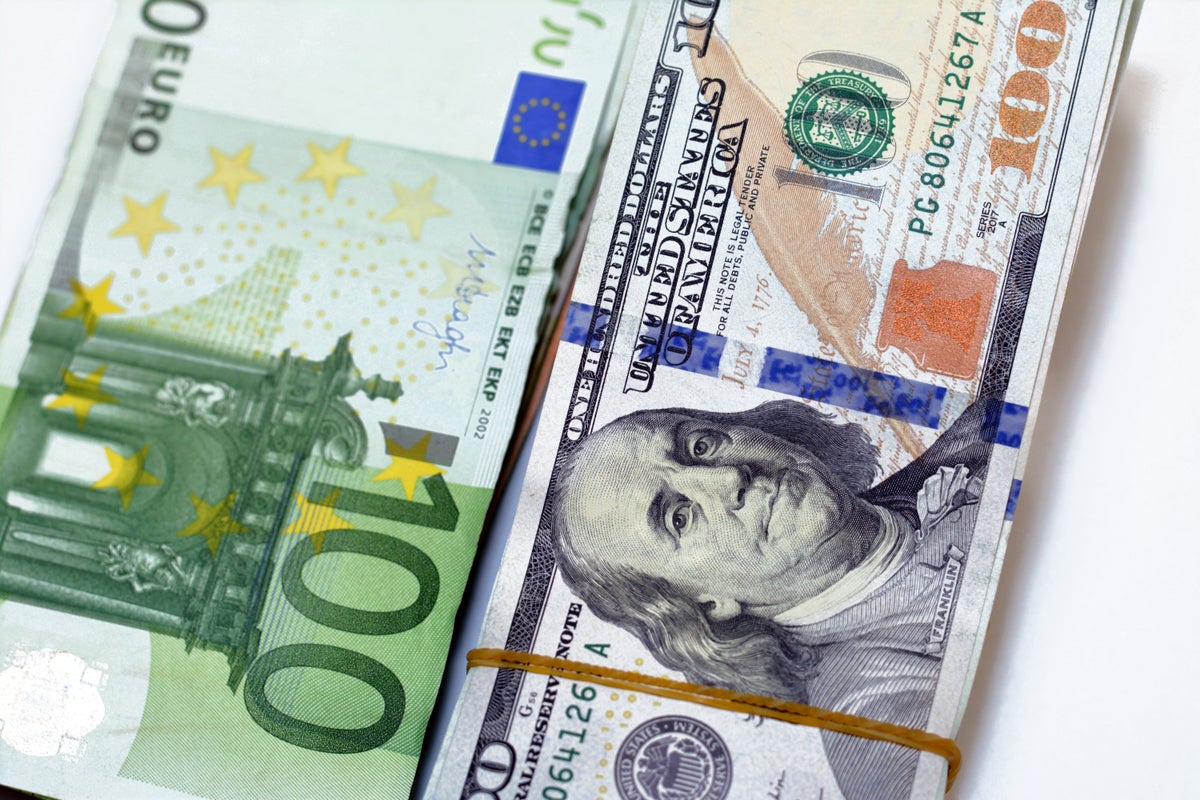 The euro recovered partially against the dollar on Wednesday morning in Asia trading, after falling over 1% overnight on the back of surging energy prices due to Russia’s gas supply cut and ahead of a key U.S. interest-rate decision.

The greenback also held firm ahead of the U.S. Federal Reserve’s rate decision announcement on Thursday.

Price Movement: The euro’s overnight fall of over 1% was its steepest decline since July 11, with the currency hitting as low as 1.0108 against the dollar. As of Wednesday morning, it was trading marginally higher at 1.014 against its U.S. counterpart.

Growth Concerns: Europe’s growth depends a lot on Russian gas supplies, which have been a concern since the outbreak of the Russia-Ukraine war. Flows from Russia to Germany via the Nord Stream pipe fell on Tuesday and will decrease even further on Wednesday, reported Reuters.

Benzinga’s Take: The EUR/USD pair has previously taken support at the 1.012 level. Although it breached this level recently, the pair recovered immediately and is trading above the 1.014 level.