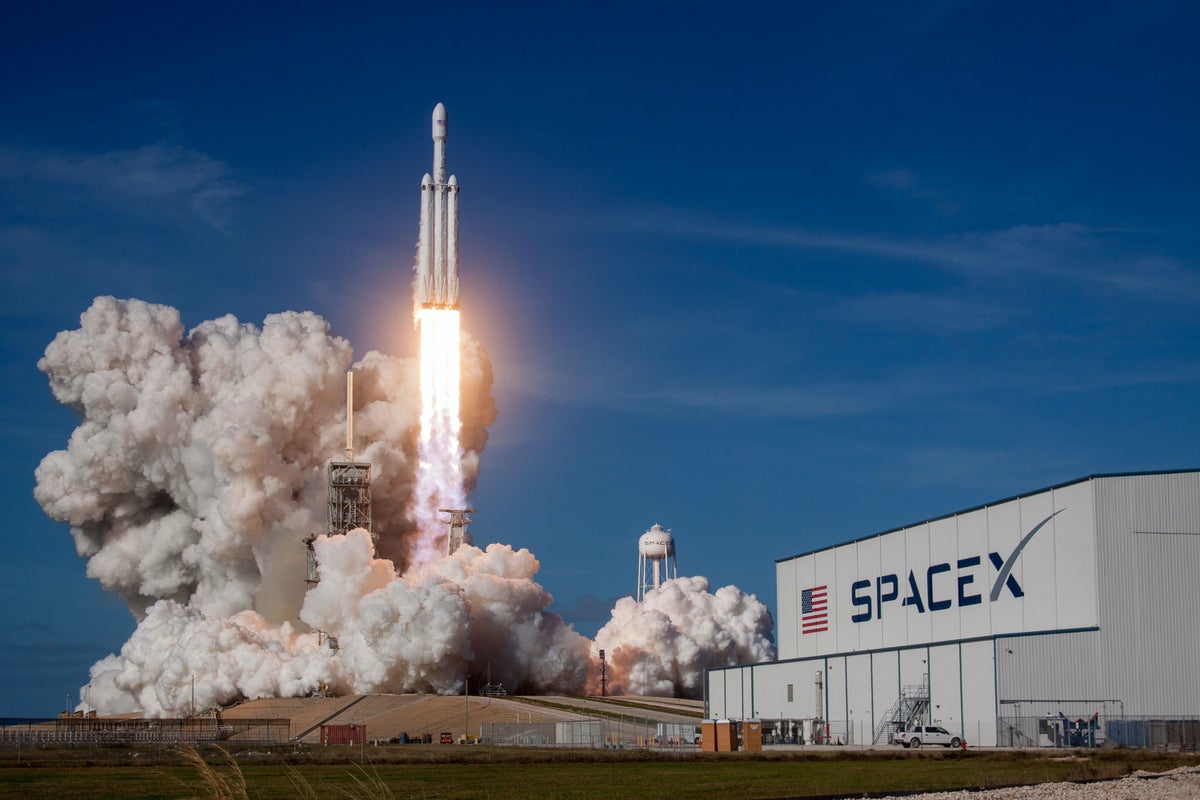 The European Space Agency (ESA) is in preliminary technical discussions with Tesla Inc TSLA CEO Elon Musk‘s SpaceX for temporary use of its launchers after Russia blocked Western access to its Soyuz rockets.

“I would say there are two and a half options that we’re discussing. One is SpaceX, that is clear. Another one is possibly Japan,” ESA Director General Josef Aschbacher told Reuters.

According to the publication, SpaceX has emerged as a key contender to Europe’s Arianespace to plug a temporary gap for Europe’s delayed Ariane 6 rocket launcher alongside Japan and India.

“Japan is waiting for the inaugural flight of its next-generation rocket. Another option could be India,” Aschbacher added.

“SpaceX, I would say, is the more operational of those and certainly one of the backup launches we are looking at.”

The ESA Director General said talks remained at an exploratory phase. The agency also needs to ensure the interface between satellite and launcher must be suitable, and unfamiliar types of launch vibration environments must not compromise the payload.