EXCLUSIVE: Genius Brands CEO Says ‘There Is More Than A Chance’ For Subsequent Deals With Disney Following Stan Lee Agreement 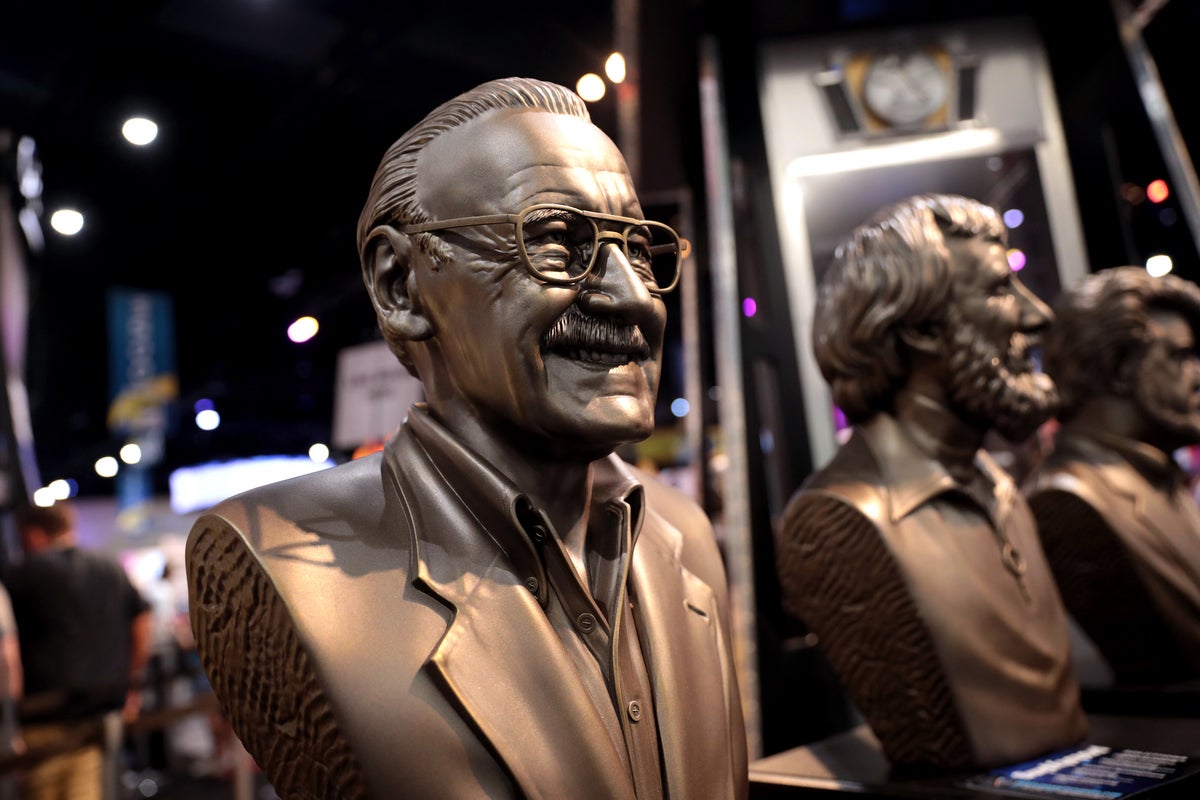 Genius Brands International Inc GNUS announced on Wednesday that it signed a 20-year deal to license the name and likeness of Stan Lee to Marvel Studios for future films and TV productions, as well as in Walt Disney Co DIS theme parks and experiences across the globe.

“The importance of this deal to us was not just that it ensures that the integrity of Stan will continue and be exposed for the next 20 years … but that we will be able to have continuous exposure pushing forward our own never-before-released Stan Lee IP,” Heyward said.

What To Know: Heyward did not disclose details related to the financing of the deal, citing a confidentiality agreement with Disney. The Genius Brands CEO noted the company will generate licensing revenue from any involvement Lee’s brand has in future Disney movies, parks and experiences. Genius brands will also receive royalties related to merchandise sales.

“Everyone is aware how big and important the Marvel business is to the Walt Disney Company, and Stan Lee of course is the thread across all Marvel movies,” he said.

Not only is this a good deal for Genius Brands, it’s also what Lee wanted, Heyward said: “He wanted his legacy to continue with Marvel and he was proud of the relationship he had with the Walt Disney Company.”

What’s Next: Heyward told Benzinga that Lee “had himself digitized” before he passed away and put all sorts of different plans in place for his IP to continue to thrive beyond his time.

Investors can expect to see the financial details of the agreement between Genius Brands and Disney in the second quarter, Heyward said. He also noted that a share repurchase program remains on the table, although it’s not something the company is “going to be doing immediately.”

“While some parties like Netflix Inc NFLX have seen a loss of subscribers, we continue to grow,” Heyward said.

When asked if there is a chance for more deals with Disney, Heyward responded: “There is more than a chance. There are a number of things that are being discussed.”

See the full interview below:

GNUS Price Action: Genius Brands shares have traded between 51 cents and $2.32 over a 52-week period.

The stock was down 1.38% at 76 cents Thursday afternoon, according to data from Benzinga Pro.