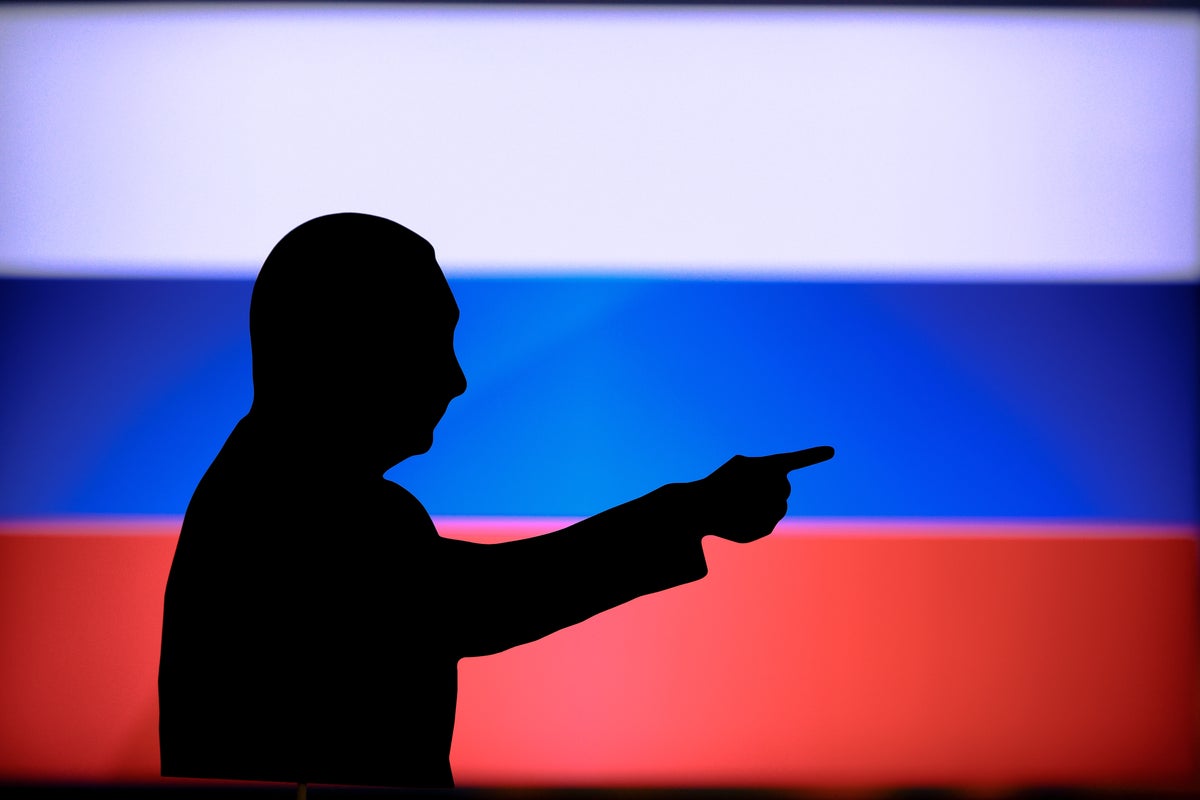 The Federal Bureau of Investigation‘s (FBI) head has reportedly said Russia is still capable of meddling in U.S. midterm elections this year, while interference threats from China and Iran also remain possible.

What Happened: FBI Director Christopher A. Wray on Tuesday said U.S. law enforcement officials are preparing for a wave of multilayered cyberattacks and influence operations from the three nations in the run-up to November’s midterm races, The New York Times reported.

He emphasized that President Vladimir Putin’s country could still seek to meddle or promote disinformation regardless of the war in Ukraine. “I am quite confident the Russians can walk and chew gum,” Wray said at a cybersecurity conference in Manhattan.

Wray attended the conference alongside Gen. Paul M. Nakasone, the head of the National Security Agency and U.S. Cyber Command.

The officials said Iran and China were also potent threats, mounting their own campaigns to undermine American democracy.

Why It Matters: The developments came after Cyber Command conducted offensive operations in 2018 to stop Russian spies from running influence campaigns. The intelligence agencies in 2020 also exposed an Iranian effort to persuade voters in Florida and elsewhere to oppose former President Donald Trump’s re-election.

These officials have also outlined Russian efforts to weaken the campaign of President Joe Biden.

Photo by kovop58 on Shutterstock