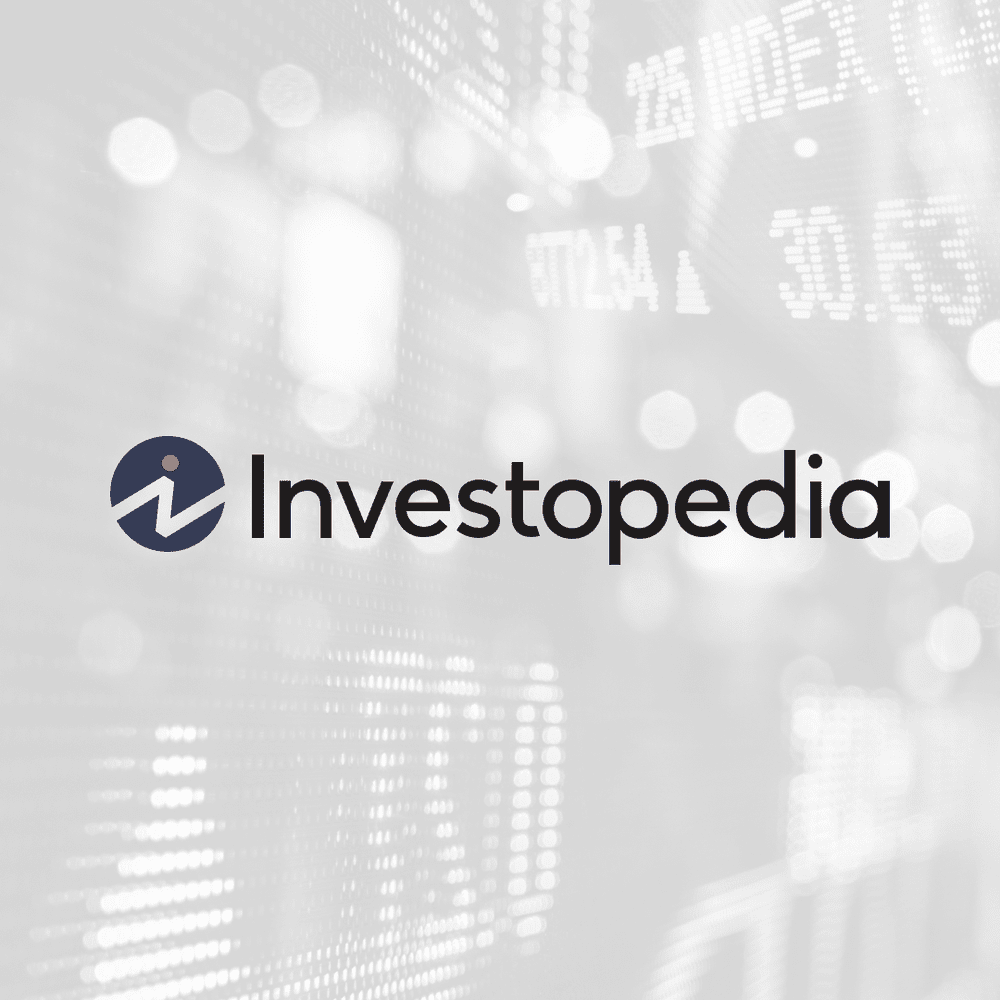 The FOMC’s press release stated: “Recent indicators of spending and production have softened. Nonetheless, job gains have been robust in recent months, and the unemployment rate has remained low. Inflation remains elevated, reflecting supply and demand imbalances related to the pandemic, higher food and energy prices, and broader price pressures.” The FOMC also “anticipates that ongoing increases in the target range will be appropriate.”

All 12 voting members present at the meeting voted in favor of the 75 basis point rate increase. Among them were Federal Reserve Board (FRB) Chair Jerome Powell and FRB Vice Chair Lael Brainard.

The FOMC statement also noted: “Russia’s war against Ukraine is causing tremendous human and economic hardship. The war and related events are creating additional upward pressure on inflation and are weighing on global economic activity.”

The FOMC statement indicated that the Fed’s balance sheet will continue to be reduce according to a plan announced in May 2022. According to this plan, the Fed will reduce its bond holdings by $47.5 billion per month in June, July, and August 2022, thereafter increasing this amount to $95 billion per month.