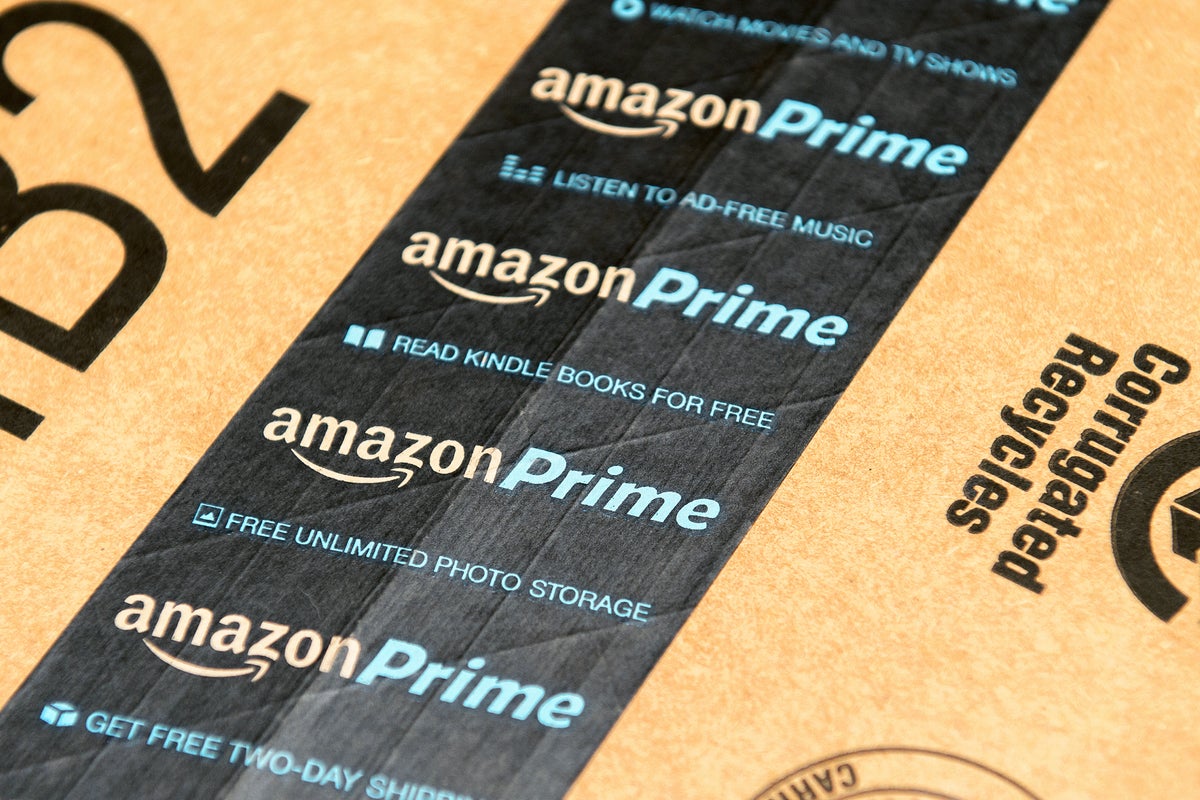 The fallout from FedEx Corporation FDX‘s pre-earnings announcement is having a ripple effect in the markets, and perhaps the most devastating impact is on Amazon.com, Inc. AMZN, which is the PreMarket Prep Stock of the Day.

The reason: the warning from FedEx is a dire one that consumers are buying less, both in stores and, in the case of Amazon, online.

Amazon’s Rough 3 Days: Similar to the S&P 500 index, everything was rosy at the end of last week and into Monday’s session. The reason: investors and the Street were looking for a benign reading from the CPI that would confirm that inflation has peaked.

No Mercy: Once the FedEx news hit the tape on Thursday after the close around 4:35 p.m. EST, sellers began whacking bids on everything and especially issues related to consumer spending.

One of those traders was PreMarket Prep co-host Dennis Dick, who was actually long FedEx when the news broke and had to scramble to survive.

At the top of Friday’s show, he recanted the harrowing experience as he attempted to defend his capital.

The recap of trading maneuvers to avoid a disaster can be found here as well as adjustments Dick said he is making to his trading strategies moving forward:

Amazon On Sale: The premarket low Friday was made just ahead of the opening bell at $121.90. Following a brief rally in the first few minutes of the session to $123, the carnage continued.
The ensuing decline took the issue down to $120.70.

That fills the void in price that was created when the issue gapped higher following its better-than-expected second-quarter report.

Amazon Moving Forward: Being one of the top components of the S&P 500, Amazon is certainly going to be at the mercy of its direction. With a breach of the monthly low, many are anticipating a test of the June low.

For the December contract for the index, that would be at 200 handles lower at 3,655.75. The corresponding level for Amazon would be $101.26. It should be noted that while the index has surrendered more than half of its gain from June low to August high, Amazon has held better, only breaching its midpoint ($123.92), in Friday’s session.