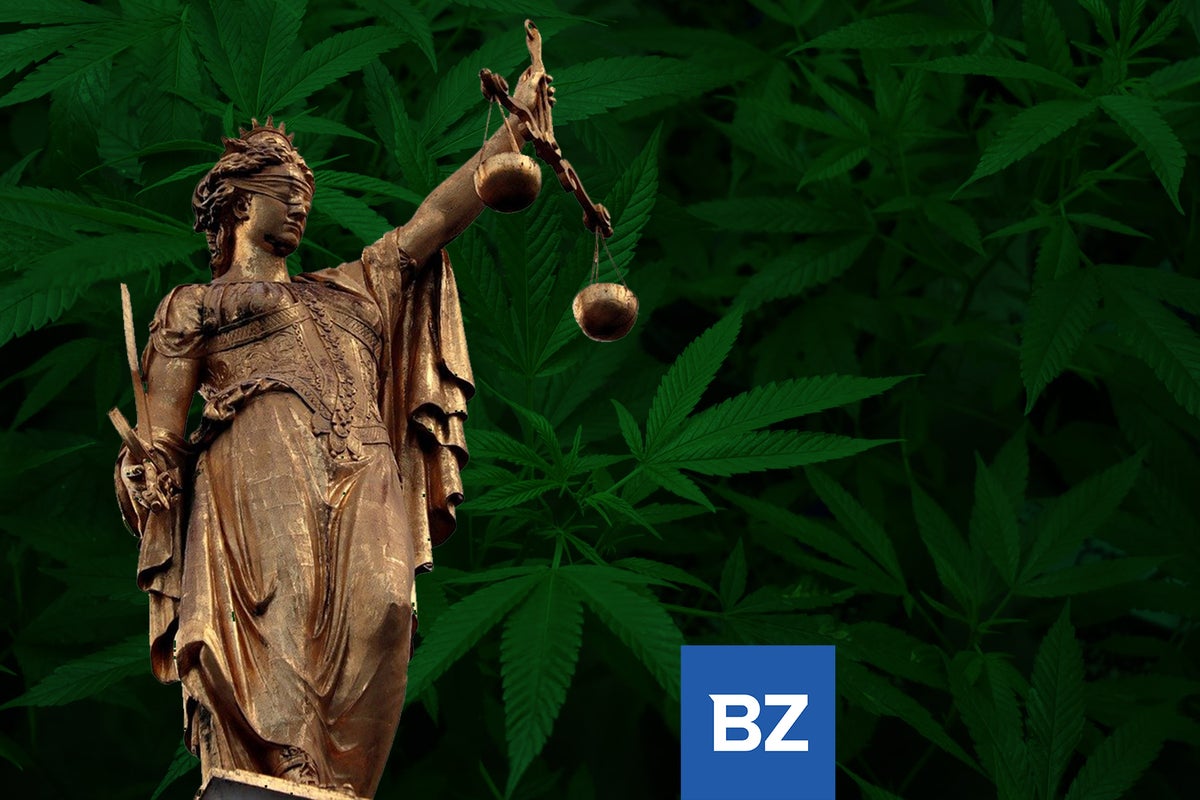 The Department of Justice has struck yet again. As part of the ongoing Florida lawsuit on whether medical cannabis users should also have the right to own guns, got more comment recently when the DOJ claimed that MMJ users are inherently dangerous and therefore unfit to possess firearms, reported Marijuana Moment.

“[The DOJ is] now comparing cannabis consumers to domestic abusers with a ‘propensity’ toward violence,” wrote Kyle Jaeger.

Attorneys representing Florida’s Agriculture Minister Nikki Fried, who is behind a Second Amendment lawsuit against the Biden administration, filed a response brief earlier this month after the Department of Justice urged the federal court to dismiss the case. The plaintiffs were seeking a hearing before the U.S. District Court for the Northern District of Florida.

In its initial request for the lawsuit’s dismissal, DOJ cited offensive “parallels to past gun prohibitions for groups such as Native Americans, Catholics, panhandlers, and those who refuse to take an oath of allegiance to the government and people who shoot firearms while drunk.”

Now, the DOJ has confirmed its stance by putting non-violent cannabis offenses in the same category as domestic abusers. The goal of the comparison was to justify disarming people charged with misdemeanors.

On the plaintiffs’ argument that cannabis users can “safely use a firearm…when not using or under the influence of marijuana,” the DOJ replied that “a marijuana user who possesses a firearm will have access to that firearm when she uses marijuana. And because marijuana impairs judgment, the danger exists that she will fail to exercise sound judgment and use the firearm while impaired.”

Fried filed a Second Amendment lawsuit against the Biden administration in April, which she announced at the Benzinga Cannabis Capital Conference in Miami on 4/20.

“No patient should have to choose between medicine and employment, a roof over their head, access to capital or their Constitutional rights,” she said.

Since then, Fried has pointed out on several occasions that the constitutional rights of state-legal medical marijuana patients in Florida are constrained because of the current language on a federal form that prohibits them from buying a firearm.

“This is not about guns, per se,” Fried said in June. “This is about the fact that, for decades, marijuana patients have been discriminated against—that they see their rights not being completely afforded to them, whether it is on housing or access to banking or employment. And this is one of their other rights.”

In July, Fried filed a revised complaint in a federal district court on the heels of the Supreme Court’s decision to dismiss several cases and send them to lower courts for reconsideration. Those cases included bans on assault-style rifles in Maryland as well as large-capacity ammunition magazines in New Jersey and California. The high court’s move followed a landmark ruling that an individual’s right to carry a handgun in public for the purpose of self-defense is protected by the U.S. constitution.