For Robinhood Stock the Hunter Has Become the Hunted 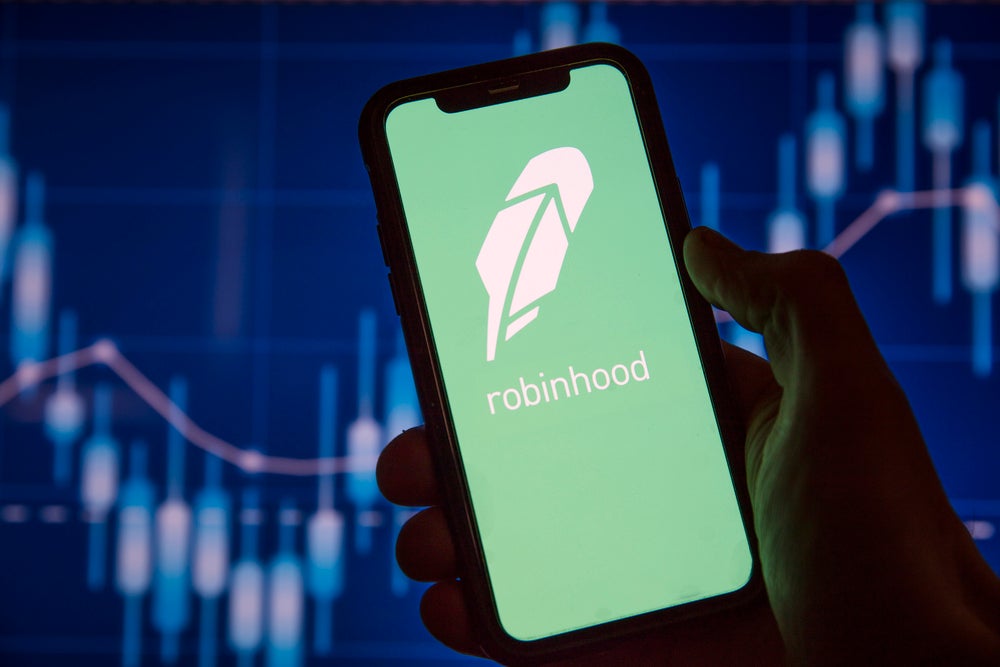 Let’s file this under the “what did you think was going to happen?” category. Robinhood (NASDAQ: HOOD) is now a publicly-traded stock that is getting the meme stock treatment from investors.

The newly public stock had trading halted shortly after the market opened due to a limit up-limit down (LULU) pause. But this didn’t happen just once. It happened three times in the first half-hour of trading. Since then, HOOD stock has resumed trading and is up nearly 33% in mid-day trading.

Keep in mind that this is happening with no news on the company. The steep climb in the stock is primarily being driven by retail investors, the same group that made Robinhood the popular trading app that it is. But now the tables have turned and that may be a shame for investors who were looking to buy the stock on its future potential.

It All Seemed So Harmless

Remember, Robinhood started as an app that was meant to democratize stock trading. And its free app was the first of its kind. A key ingredient was the ability to execute commission-free trades.

There’s no denying that the app has had a profound effect on trading. Whether or not, that’s good or bad for the markets in general will be debated for years. But, in hindsight, what happened during the pandemic was predictable.

Many Americans who had limited access to other forms of entertainment decided to have a go at trading stocks. And a generous supply of stimulus cash plus stocks at pandemic-induced low prices created the perfect environment for turning the stock market into a casino.

This sentiment culminated in the move towards more sophisticated and risk-on trading strategies such as short selling. And that’s what has led to the rise of the meme stocks of which GameStop (NYSE:GME) and AMC Entertainment (NYSE:AMC) are the leading names.

Wait For Emotions to Cool Down

I say that with the understanding that it may take a long time for investor sentiment to cool down. Just taking a stroll through the trading chat rooms and you can see there is not a lot of logic governing trading sentiment at the moment.

Many traders are still outraged that Robinhood halted trading on GameStop and other meme stocks at the height of the short squeeze that occurred in January 2021.

Those traders are content to take down HOOD stock as a way to exact a measure of revenge. But they are being opposed by an equally passionate group of investors who are determined to make the stock the next meme stock.

Is HOOD Stock a Buy?

The short answer is not yet. If you step away from the feeding frenzy that is taking place, concerns about Robinhood’s valuation are not hard to see. Notably, the company’s initial public offering (IPO) valued the company at 33x its annual revenue. Charles Schwab (NYSE:SCHW) is valued at approximately one-third of that. Yet Schwab generates three times the profits.

But Robinhood does have a long-term story developing. For example, the company did post a small profit in 2020 of around $7 million. When you consider that the stock posted a loss of $107 million in 2019, that’s impressive.

And Robinhood is creating additional ways to monetize the app. For example, like many “free” apps, Robinhood offers a premium service, Robinhood Gold, that gives users access to additional features such as research reports for a $5 monthly fee.

Wall Street loves recurring revenue. And at this point, it seems that users don’t mind paying the fee. The average revenue per user in the first quarter of 2021 was $137. That’s more than 3x the $37 it was realizing in the same quarter in 2017.

I can’t recommend HOOD stock at its current inflated price. Several futures are priced into the stock. But the stock is worth monitoring. Perhaps by the end of the year with an earnings report under its belt and better direction from the analyst community, the stock may be worth buying.