Ford is on the Move in EVs, KARS Invests 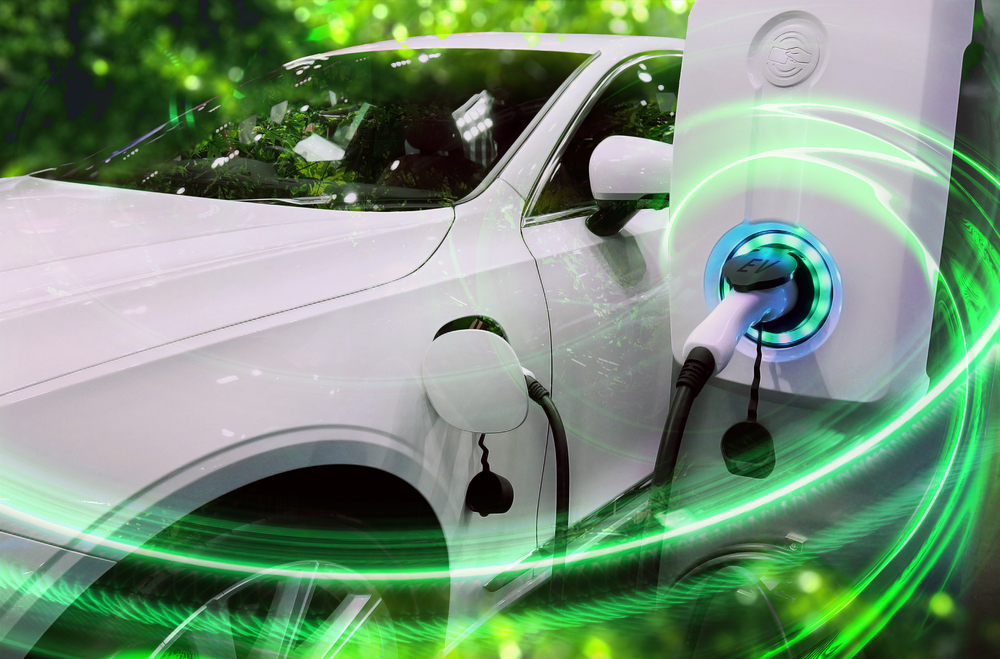 Ford Motor Co. has its eyes on the prize, setting plans in motion to ramp up electric vehicle production significantly in the coming years, reported Reuters.

To bring its plans of producing 600,000 electric vehicles globally by the end of 2023, the vehicle manufacturer has partnered with Contemporary Amperex (CATL), a major Chinese battery manufacturer, as well as Rio Tinto, one of Australia’s largest mining companies, as it works to ensure supply that will enable its ambitious growth plans.

The deals are part of a series of contracts with companies globally, including LG Energy Solution, SK Innovation, Vale SA, Huayou Cobalt, and more, as Ford aims to produce over 2 million EVs by the end of 2026. Ford is projecting that its compound annual growth will be greater than 90% through the end of 2026 for electric vehicles, an aggressive boost from industry expectations that were half that.

“We are putting the industrial system in place to scale quickly,” said Jim Farley, CEO of Ford.

The company is investing in various innovations that it hopes will increase capacity, including lithium iron phosphate cell chemistry for batteries and nickel cobalt manganese. Ford has reassured investors that it has lined up the 60-gigawatt hours of cell capacity that it will need to produce 600,000 EVs.

CATL is part of that equation, providing LFP batteries for the Mustang Mach-E in North America and the F-150 Lightnings produced beginning in 2024.

Investing in CATL and Ford

KARS invests in many familiar car companies such as GM, Tesla, Ford, Mercedes-Benz, BMW, and major Chinese EV manufacturers such as Li Auto, Nio, and BYD, some of the biggest companies in the global electric vehicle industry.

Contemporary Amperex is the second largest holding within KARS at 4.59% weight, and Ford is carried within the fund at a 0.96% weight.

KARS measures the performance of the Bloomberg Electric Vehicles Index, which tracks the industry holistically, including exposure to electric vehicle manufacturers, electric vehicle components, batteries, hydrogen fuel cells, and the raw materials utilized in the synthesis of producing parts for electric vehicles.

The index has strict qualification criteria. Companies must be part of the Bloomberg World Equity Aggregate Index, have a minimum free-float market cap of $500 million, and have a 90-day average daily traded value of $5 million.