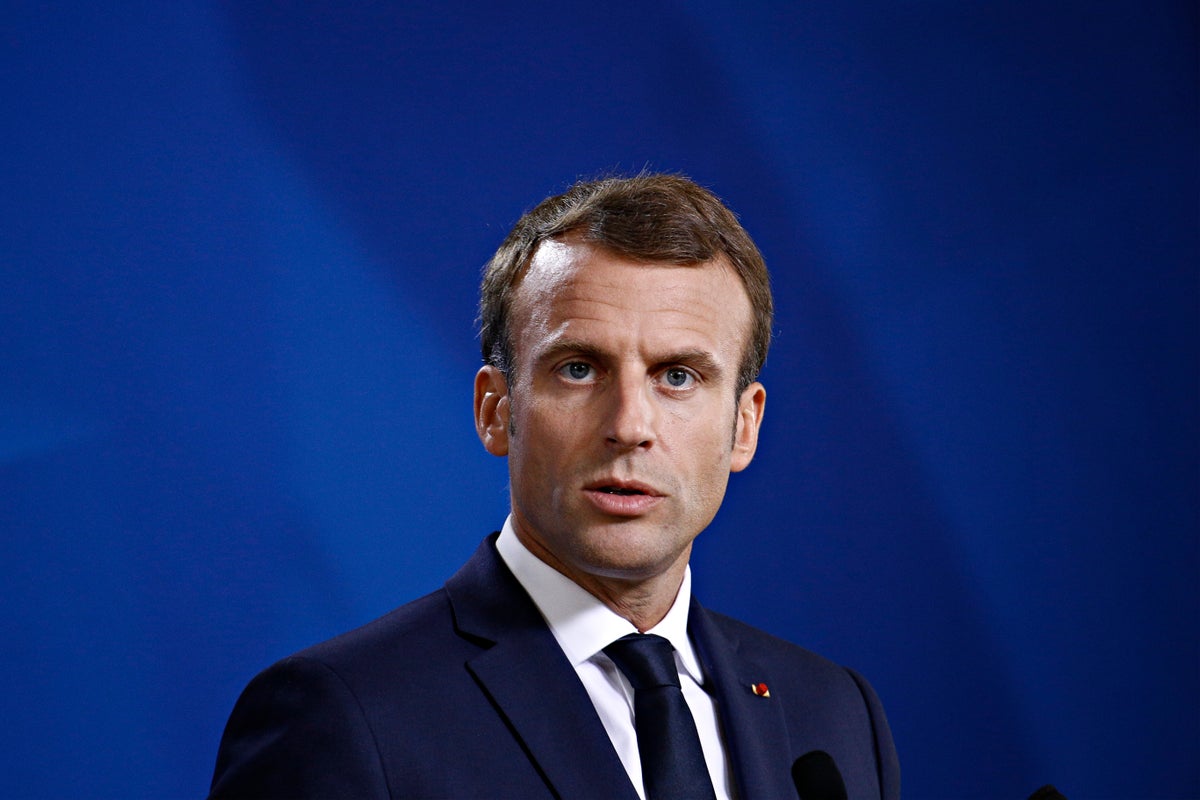 French President Emmanuel Macron called Russia “one of the last imperial colonial powers” for its invasion of Ukraine.

What Happened: Macron, while speaking in Benini on Wednesday as part of his African tour, said Vladimir Putin had unleashed “a new type of hybrid world war” by invading Ukraine.

“Russia is one of the last imperial colonial powers that decided to invade a neighboring country to protect its interests,” he said.

See Also: Over 75,000 Of Vladimir Putin’s Soldiers Killed Or Injured In Ukraine Invasion, US Estimates: NYT

Macron was in Africa attempting to reset his country’s relations with the continent, where many countries are former French colonies. His remarks came during a press conference with his Beninese counterpart Patrice Talon in Cotonou. France colonized Benin — a small west African country — in 1894, which later, in 1960, gained full independence from France.

“Russia has launched an offensive against Ukraine. This is a territorial war, the likes of which we thought had disappeared from European soil. It is a war of the early 20th century, even the 19th century,” Macron said.

“I speak on a continent that has suffered colonial imperialism,” Macron added.

“They have decided that information, energy, and food are military tools put in the service of an imperialist continental war against Ukraine,” he said.

Cartoon: Dancing in the rain