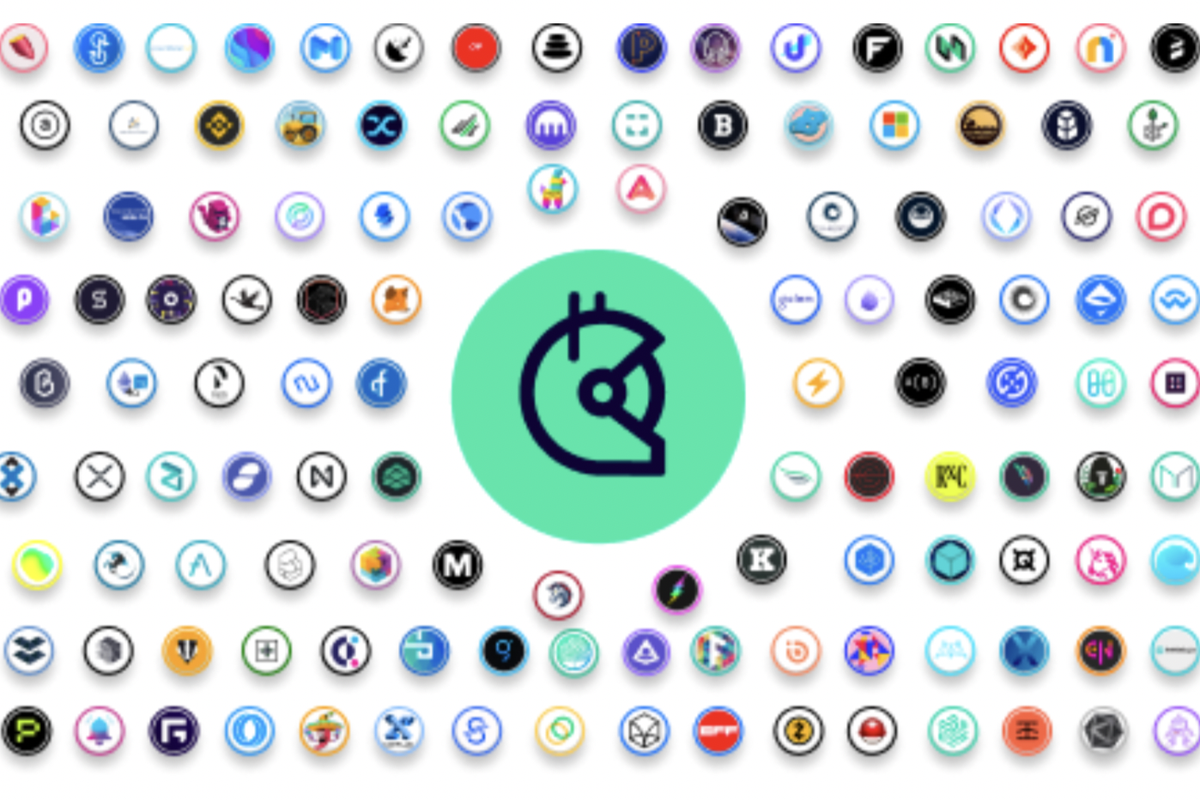 Ethereum has been through 4 major governance crises centered around Vitalik Buterin’s insistence to make Ethereum a non-profit organization.

As a non-profit organization, Buterin believes that many capitalist-driven disincentives can be avoided – leading to a more decentralized, aligned, and powerful blockchain network.

Key Idea: Decentralization is not an on-off switch, it’s an ongoing effort.  Blockchains are not inherently decentralized, but some are capable of becoming decentralized with proper incentives and disincentives.

Kevin Owocki is the founder of GitCoin, a project dedicated to raising funds for public goods and infrastructure on Ethereum. GitCoin has provided over $60 million in open source funding since it was launched in 2017. GitCoin hosts a plethora of hackathons where teams can come and compete for grant money.

Benzinga spoke with Kevin Owocki at Permissionless in West Palm Beach, Florida, at the Permissionless conference about the GitCoin DAO and its ongoings. Here’s what he had to say:

Kevin Owocki: “I think that the ecosystem’s public goods are what I’m focused on funding. Vitalik had a really amazing blog post that compared the amount of funding that goes into Ethereum network security (proof-of-work) which is on the order of billions of dollars per year, with the amount of money that goes into software development for funding clients and other critical infrastructure, which is on the order of tens of millions of dollars per year …

… But me as a software engineer, I wrote some code this morning. I don’t know if it’s going to ship to product, if it ships to product, I don’t know if the customer is going to give a shit about it. And so it’s hard to have proof of value for software engineering. And so that’s kind of the public goods funding problem is how do we fund the public goods in the Ethereum ecosystem? …

On How Builders Can Apply For A GitCoin Grant

Kevin Owocki: “Go to Gitcoin.co/grants and submit a grant for your project. And we’re going to do a light fraud check just to make sure that you’re not impersonating anyone else. And then you’ll be a part of our quarterly matching campaigns and you’ll be eligible for the $3 million per quarter matching pools through there.”​​