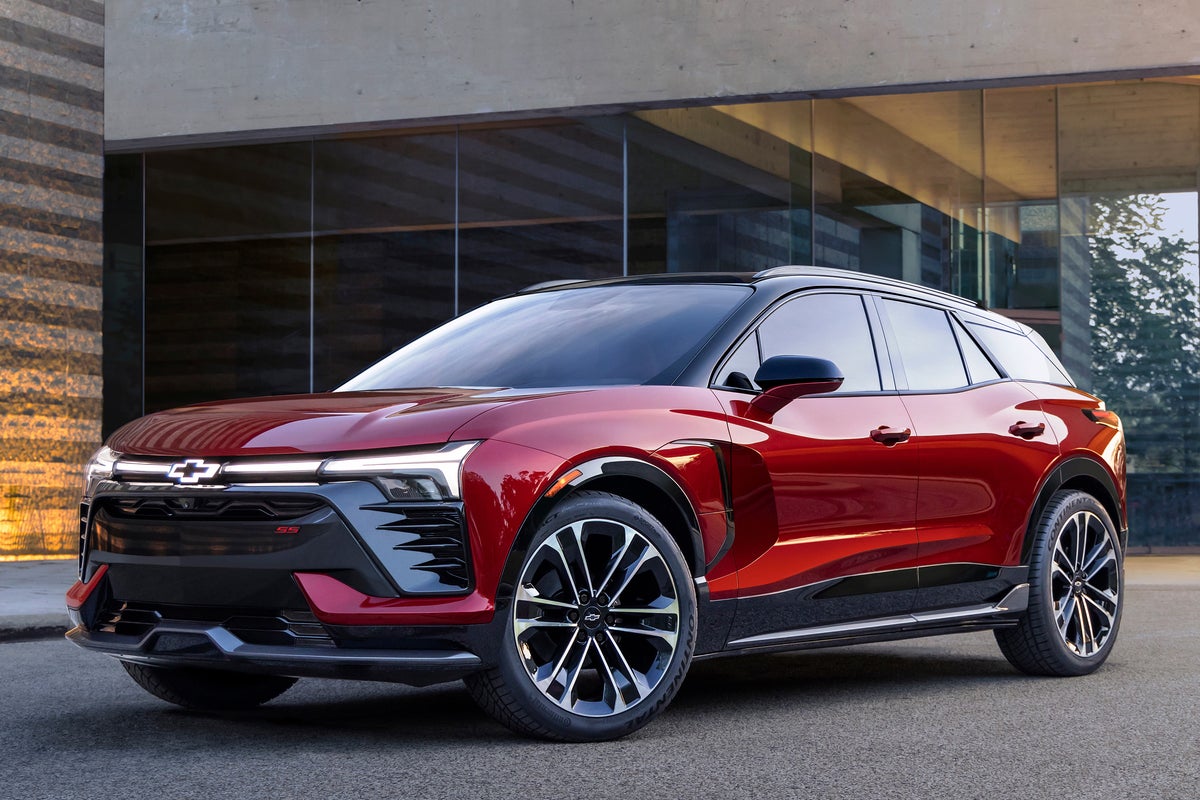 One of the largest American automotive companies announced a new electric vehicle launch on Tuesday. The catch is that the vehicle will be made in Mexico, something not ignored by a rival CEO.

What Happened: General Motors Company GM unveiled the Chevrolet Blazer EV on Tuesday with availability starting in spring of 2023. The company also stated the vehicle will be made in Mexico at a production facility that currently makes its gas-powered Blazers.

“Teslas are the most made-in-USA vehicles,” Musk tweeted.

The tweet from Musk came in response to Teslarati writer Johnna Crider who shared a post and her thoughts on the General Motors news.

“Wow…And @potus snubbed @elonmusk and Tesla to put GM on a pedestal. So much for American jobs. Mexico is cheaper I guess,” Crider tweeted.

Sawyer Merritt, who posts news on electric vehicles and Tesla on Twitter Inc TWTR, also weighed in earlier Tuesday with his opinion.

“What was that Biden said again? Reminder: Tesla has the most AMERICAN made cars. GM Is not even in the top 10,” Merritt said.

Why It’s Important: Merritt’s tweet references a recent list put out by cars.com called the American-Made Index, which ranks all qualifying vehicles built and bought in the U.S.

Benzinga reported on the list in June and highlighted that Tesla dominated the chart with four of the top six cars made in America:

General Motors did not have a single vehicle on the top 10 list.

President Joe Biden has acknowledged General Motors and CEO Mary Barra as being the market leader in the EV space. After months of not mentioning Tesla by name in speeches, Biden finally named the brand in February 2022.

Barra shared with the Associated Press Monday that she believes the company will sell more electric vehicles than Tesla by 2025. Barra said one way to accomplish this goal is by offering vehicles at prices most consumers can afford.

The lowest-priced Tesla vehicle is the Model 3, with a starting price of around $48,000.

The Chevy Blazer EV comes with starting prices ranging from $44,995 to $65,995 depending on the model and features.

“What we have coming, it’s in the heart of the market,” Barra said.