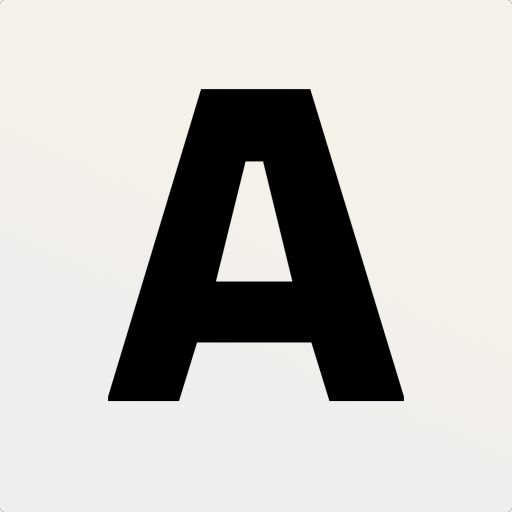 Klarna Kosma says its platform will provide Airbank access to the “world’s largest” international network of banks, supporting its expansion efforts into new markets across Europe and beyond.

Airbank will gain secure access to account information from 15,000 banks in 26 countries via a single API integration, opening up its business to global customers.

Berlin-based Airbank provides businesses with a top-level view of their finances by consolidating all their bank accounts, allowing SMEs and start-ups to monitor their accounts in real-time, automate bill management, make payments and forecast future liquidity.

Thanks to the partnership, Airbank CEO Christopher Zemina says his company “will serve more than 50 countries” by the end of the year.

Klarna Kosma VP Wilko Klaassen says the firm’s open banking platform will enable Airbank to “make the leap to a global stage” and help to “simplify financial management for SMEs around the world”.

“The market for fintechs focused on SMEs harbours enormous potential for growth. Yet hardly any open banking providers are addressing their needs,” Klaassen adds.

Airbank recently completed a $20 million Series A funding round led by Molten Ventures.

Cartoon: Dancing in the rain