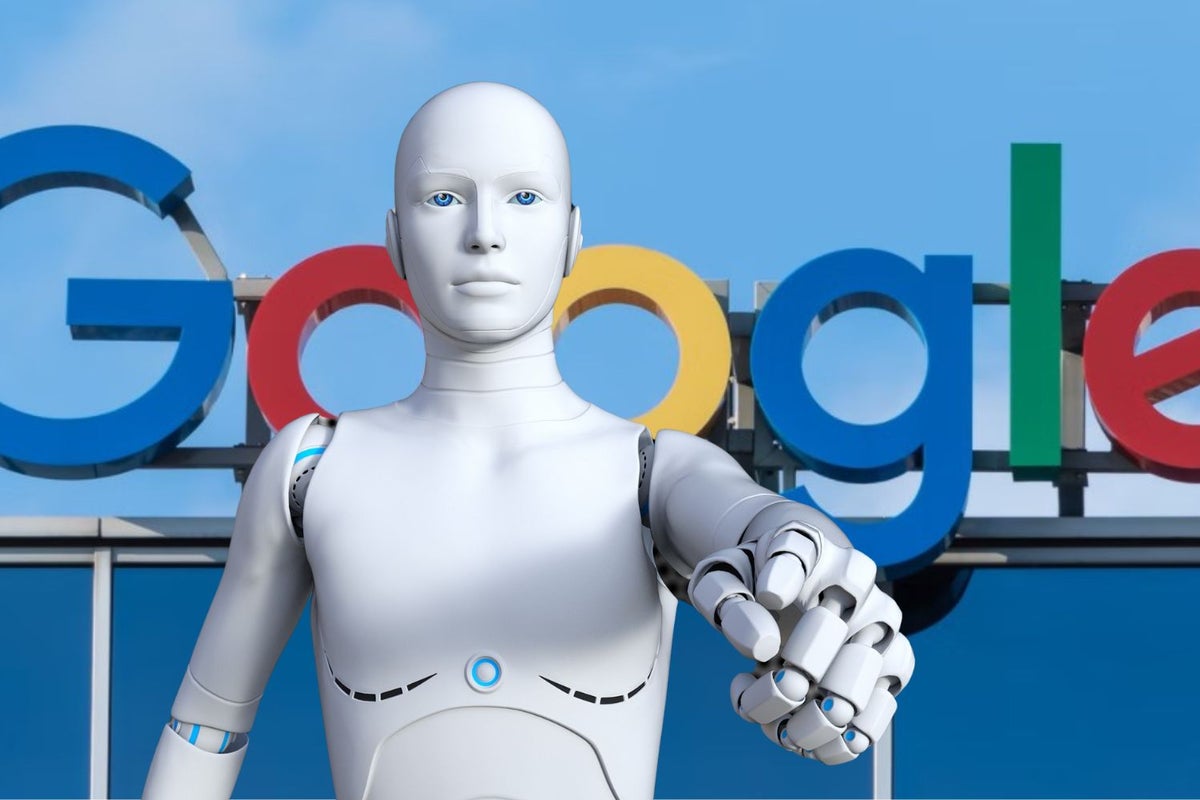 This comes after the search engine suspended him in June.

Lemoine reportedly said Google sent him an email regarding the termination of his employment with the company on Friday. He was in consultation with lawyers to determine the next appropriate steps, the report added.

The move followed Lemoine’s communication to Google that the Language Model for Dialogue Applications (LaMDA) developed by the company, is a “person who has rights and might well have a soul.” LaMDA is an internal system for building chatbots that mimic speech, and was introduced by Google in 2021.

Google reviewed the issues raised by Lemoine and found them to be without merit.

“It’s regrettable that despite lengthy engagement on this topic, Blake still chose to persistently violate clear employment and data security policies that include the need to safeguard product information,” Google reportedly said in a statement to the Journal.