Google, Twitter Face Ban In Indonesia If They Fail To Signup For New Licensing Rules By Midnight 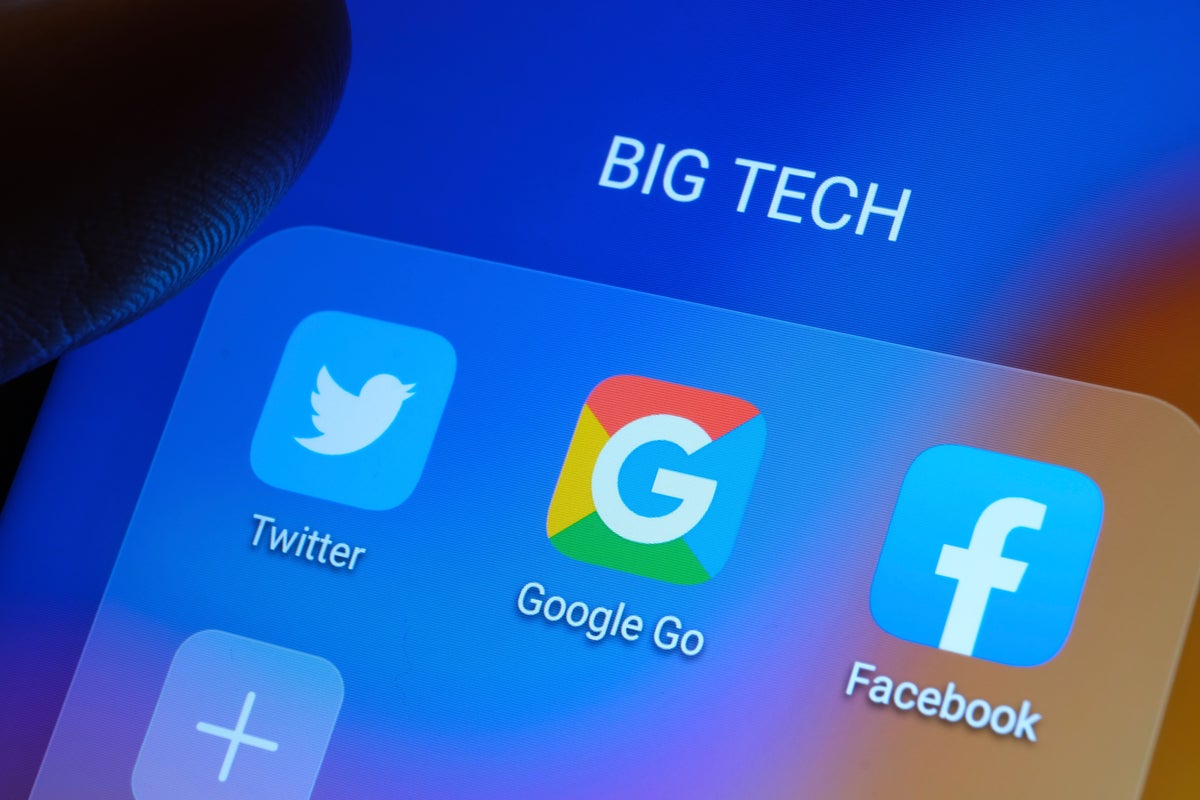 Indonesian Ministry records showed that neither Alphabet Inc‘s GOOGL GOOG Google nor Twitter Inc TWTR had complied with the new Indonesian licensing rules that could see their services temporarily blocked in the country.

What Happened: In late 2020, Indonesia introduced new rules under which the sign-up was required to ensure the internet service providers protect consumer data and that online content is used in a “positive and productive” way.

The law also gives authorities broad powers to compel giants like Meta Platforms Inc META, Google, and others to disclose data of certain users and take down content deemed unlawful or that “disturbs public order” within four hours if urgent — otherwise, 24 hours.

As of midday Wednesday, the ministry records showed that Google and Twitter were missing from the list of foreign providers who signed up for the new rules, despite the looming deadline, according to Reuters.

An email sent by Benzinga to Google seeking comments didn’t elicit any response as of press time.

The communications ministry of Indonesia has said that the providers who would not register before the deadline, which is just before midnight on Wednesday, will be reprimanded, fined, and then blocked. The decision would be reversed once they register.

The ministry did not clarify when exactly the block would take effect if a provider fails to comply with the rules.