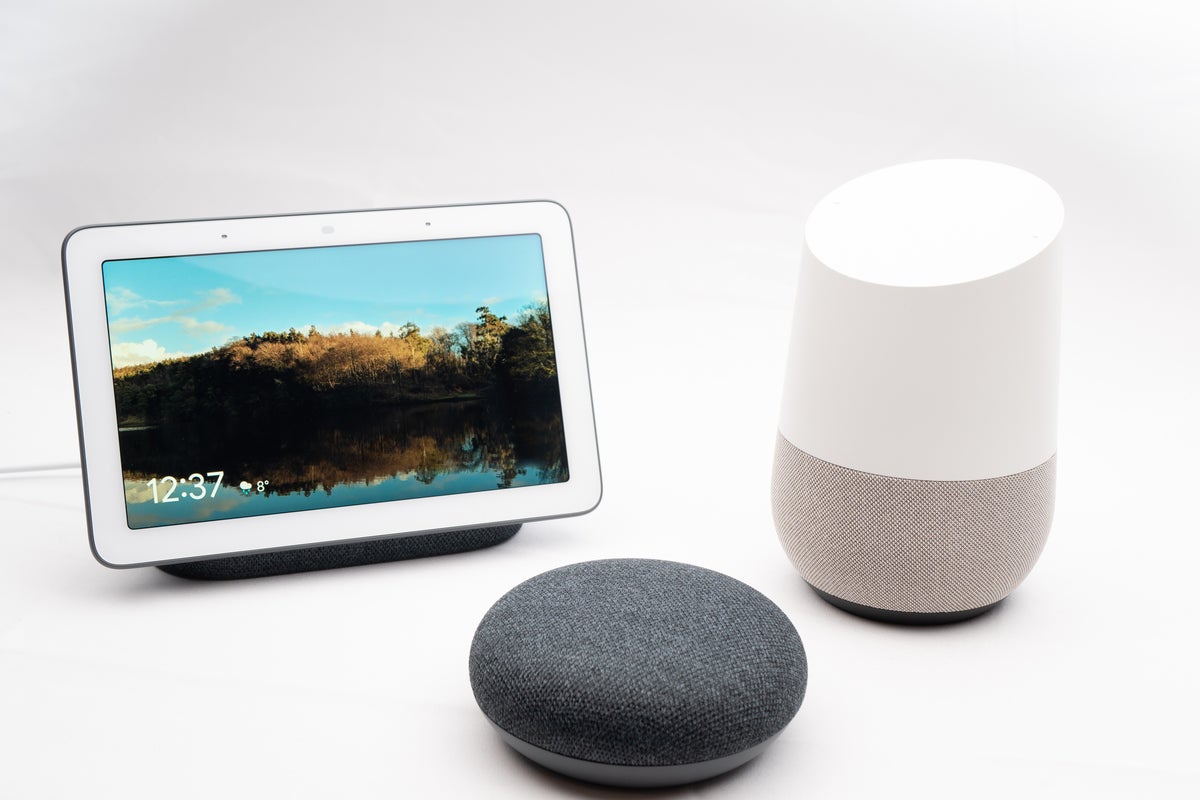 Alphabet Inc GOOGL GOOG subsidiary Google will reportedly allow the police to access smart home camera footage without a warrant as long as there’s an emergency.

What Happened: Google, a purveyor of doorbells with video capabilities under the Nest brand, says in its “Terms of Service” that it considers requests by the government for the data, reported CNet.

Google spelled out circumstances under which it might part with the footage.

“If we reasonably believe that we can prevent someone from dying or from suffering serious physical harm, we may provide information to a government agency — for example, in the case of bomb threats, school shootings, kidnappings, suicide prevention and missing persons cases,” according to the company’s TOS page.

Google said it would inform users if the company gets a request from a government for their data unless prohibited by law from doing so. The company said while it may not provide notice in case of emergencies, it will do so when such an event has passed.

Why It Matters: Earlier this month, it was reported by The Verge that Amazon.com, Inc AMZN, which sells video doorbells under the Ring brand, has a webpage where law enforcement can request data in an emergency without consent or a warrant.

Amazon reportedly revealed in a letter to Sen. Ed Markey (D-Mass.) that it had provided Ring videos to law enforcement 11 times.

A Google spokesperson told CNet that it reserves the right to make emergency disclosures to law enforcement even when there is no warrant or subpoena.

Apple’s spokesperson was quoted by CNet as saying its HomeKit Secure Video “is end-to-end encrypted, meaning even Apple cannot access it.”

Read Next: Kylie Jenner, Kim Kardashian Join ‘Movement’ To Save Instagram: ‘Stop Trying To Be TikTok’