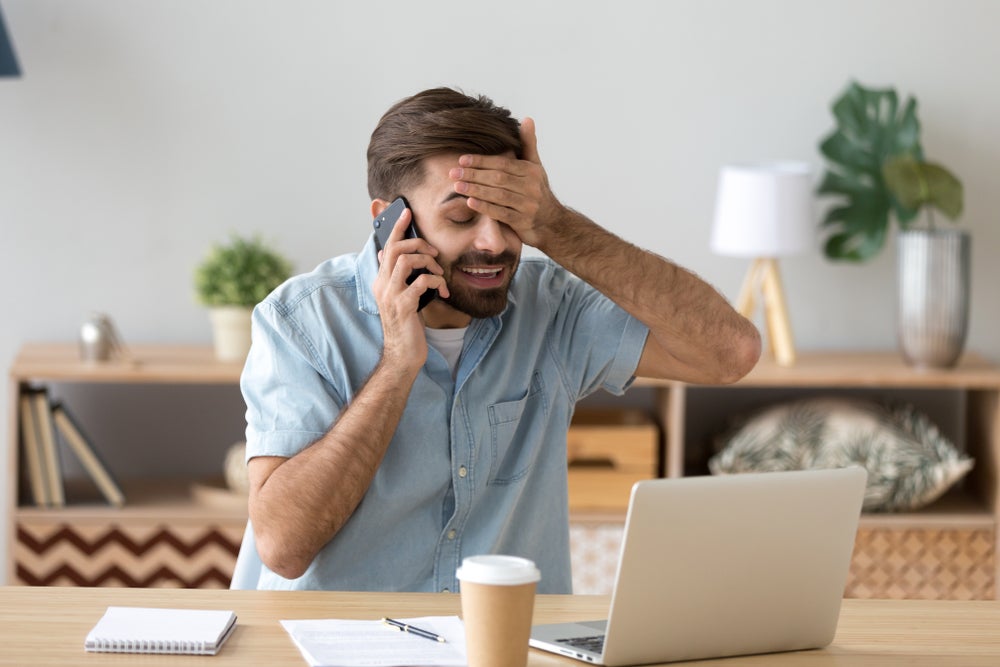 Preliminary approval was issued last Thursday from a federal judge for an agreement to resolve a years-long case against the U.S Department of Education that would eliminate $6 billion in student debt owed by almost 200,000 students who claimed they were defrauded by their schools.

The U.S. Department of Education listed 153 institutions as having evidence of “substantial misconduct, whether credibly alleged or, in some instances, proven.”

Lincoln Tech and Keiser University were among the several schools to file motions last month to intervene, as well as object to the settlement.

According to the settlement, former students of those institutions who submitted a debt relief application are eligible for full loan forgiveness.

U.S. District Judge William Alsup of the Northern District of California called the settlement a “grand slam, home run” for borrowers, and will be subject to objections from student loan borrowers until Sept. 8.

“This settlement … skips over adjudication and just cancels the loan,” Alsup said during a hearing last Thursday. “From the point of view of the class, this is certainly a good enough deal to get preliminary approval.”

The U.S. Department of Education cannot start canceling student loans until the settlement deal has received the court’s final approval.

If given final approval, the settlement would put an end to this class-action lawsuit brought in 2018 by a number of borrowers who claimed that the U.S. Department of Education — which was then run by Betsy DeVos, former secretary of education for  President Donald Trump — ignored requests to have loans canceled through a federal program known as borrower defense to repayment.