Growing Your Own Weed: Home Cultivation Is Sprouting Up All Over America, Says New Report 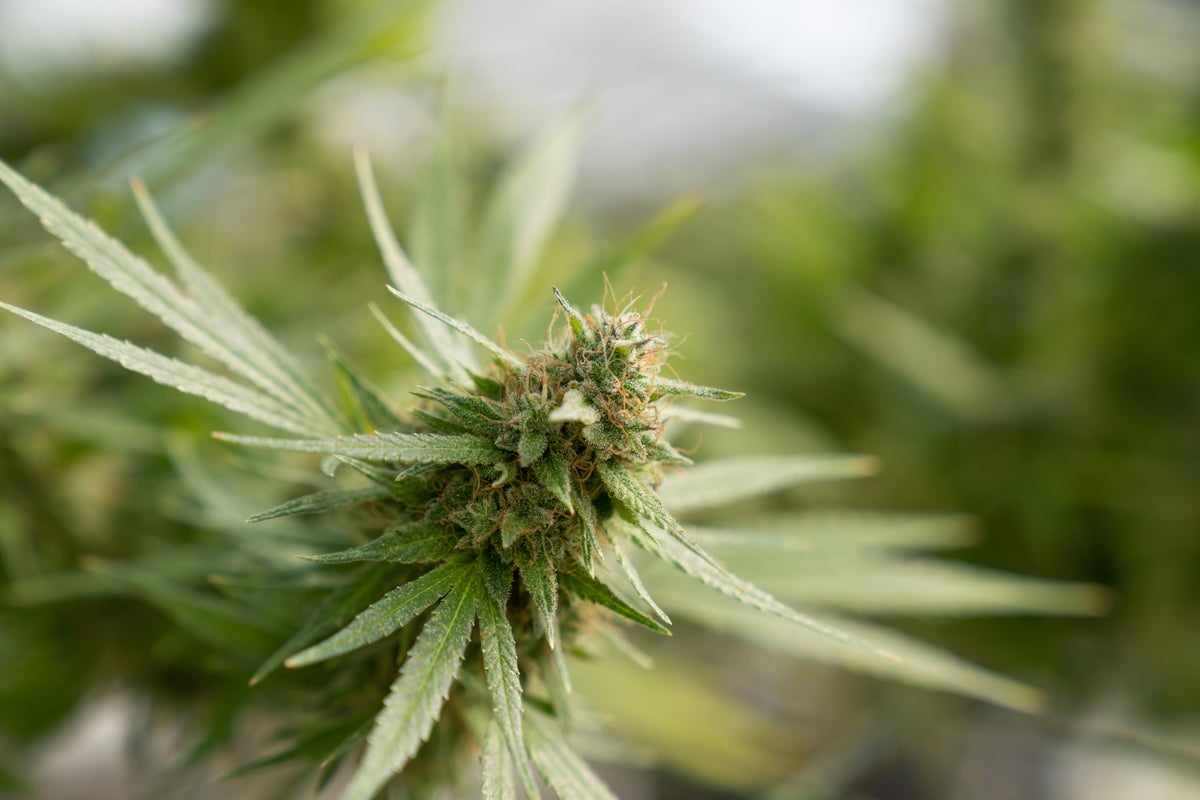 This article was originally published on Skunk Magazine and appears here with permission.

Millions of Americans live in a new age of cannabis where they can amble down to a brick-and-mortar retail weed shop and peruse aisles of packaged cannabis products. From flower to oil, and from vape cartridges to pre-rolled joints, in legal states, there is a cornucopia of ganja for imbibers of the fiber to enjoy.

It is so easy to purchase weed in some states that one might wonder why anyone would want to go through all the trouble and expense to grow it at home. Au contraire says a new report from New Frontier Data (NFD). The company surveyed nearly 5,000 consumers of cannabis and 1,250 non-users, finding that home cultivation of weed is alive and growing.

It is estimated that home cannabis gardeners will produce a staggering 11 million pounds of the sticky icky in 2022.

According to the report, in Colorado, over 800,000 lbs. of weed was produced in 2020 via the legal adult-use market, generating over $2 billion in sales. Combine that with the cannabis produced by home gardeners, and you have enough weed to get multiple Lollapaloozas baked into the stratosphere with nugs left over for the parking lot.

The report said that only one in three home growers keep all their bounty just for themselves, and half, 49%, share their harvests with friends or family. Most of these garage ganja gardeners maintain around six plants at a time and reap about three annual harvests.

Registered medical cannabis patients are even more likely to have experimented with home cultivation, and they are more prone to keep their entire harvest for themselves. That is understandable since that weed is precious medicine to them. And they tend to grow more. 47% of the medical growers report keeping seven or more plants at any time.

Retail cannabis stores are less likely to stock the specific strains that are reported to benefit various health conditions, and patients are more apt to want to guarantee that their ganja is pure and free from pesticides and heavy metals. And there is a certain thrill that comes from burning one’s home reefer after babying those green goddesses throughout the seasons.

The report says that around 6% of cannabis enthusiasts produce their weed at home, which amounts to about 3 million home growers.

As soon as 2030, it is estimated that 4.1 million American danksters will home-produce their cannabis, around 7% of cannabis consumers. The number of patients is a bit lower at 5%. And you can bet that many of those 420 farmers will be busting out some heaping helpings of home fries to compliment all that homegrown because, as any experienced medical cannabis patient can tell you, munchies save lives.

In states where cannabis is not yet legal, you can bet community activists are working hard lobbying and on citizen initiatives because every American deserves the opportunity to choose where they access their weed. Everyone should be able to obtain it legally.

And we should remain very thankful for those who are operating state-legal adult-use retail cannabis outlets and grow ops because they are economic activists taking things to the next level where community legalization reformers left off. Retail weed sellers are legitimizing and normalizing cannabis and are doing so at great risk as federal laws are still stuck behind the iron curtain of prohibition.

There is room for both home cultivation and a thriving retail weed market. Home brewing has not harmed the retail alcohol market at all; in fact, it has enhanced it.

Regardless of how and where cannabis is grown, it should be safe and pure and grown organically. That is the Irie way for things to be.

People planning to put those ballasts up in the basement or till the silty soil in their backyard in an attempt to produce their own stanky dank would be wise to study the pages of SKUNK Magazine, which is dedicated to regenerative organic cultivation. Right here, you can learn how to produce the best buds, whether you are in the cannabis closet or outstanding in your field.

Because, at the end of the day, when it is all said and done…that’s just how we roll.