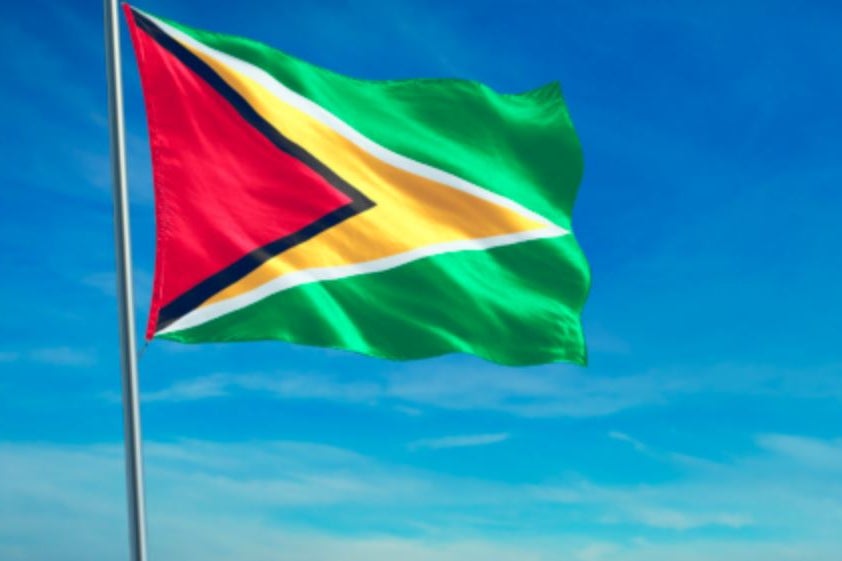 By Weederia via El Planteo.

The Attorney General and Minister of Legal Affairs of Guyana, Anil Nandlall, announced that the National Assembly has approved the bill to regulate the cultivation of industrial hemp in the South American country.

According to the new legislation, any cannabis plant with a THC concentration of no more than 0.3% in dry weight is considered industrial hemp.

Industrial hemp cultivation will start in Region 6 (Berbice-Corentyne) and Region 10 (Upper Demerara-Berbice). According to the attorney general, these two regions were chosen because they need economic stimuli and hemp cultivation would provide it.

Hemp in Guyana: A Win-Win Situation

The attorney general noted that there are several large companies, including conglomerates in North America, that are eagerly awaiting the enactment of the bill. In addition, he highlighted that hemp brings enormous benefits to the environment.

“It absorbs carbon dioxide and releases oxygen into the atmosphere. One hectare of hemp can absorb more than 22 tons of carbon dioxide,” he said and explained that hemp can replace polluting materials, and can prevent deforestation thanks to its high recultivation rate. The Minister said these factors make it an obvious environmental choice over using trees for papermaking.

According to Agriculture Minister Zulfikar Mustapha, who introduced the bill to the National Assembly, hemp production in Guyana is a win-win situation.

“For the producer, it will be a source of income and job creation (…) for the economy in general, it would be a valuable source of foreign exchange, (…) and economic diversification”, Mustapha said.

The bill provides for the creation of a corporate entity – the Guyana Industrial Hemp Regulatory Authority – and a board of directors. This council will be made up of representatives from the Ministry of Agriculture, the Ministry of Health, the Ministry of the Interior, the Guyana Forensic Science Laboratory, and the Private Sector Commission. Regulators seek to guarantee public health while promoting agriculture and commerce.

The cultivation license would be valid for a period of three years, while the manufacturing license would last for 15 years. Failure to obtain the necessary license will result in a summary conviction, a $500,000 fine, and one year in prison.

What about adult-use cannabis?

The Minister of Tourism, Industry, and Commerce, Oneidge Walrond, reiterated that the regularization of industrial hemp does not imply in any case the decriminalization and/or legalization of cannabis.

Minister Walrond said that is why it is important to count on “a robust framework”, to ensure that the difference is clear. “That framework is put in place to prevent the cultivation and trafficking of cannabis under the guise that it is industrial hemp products,” she stressed.