Here’s What Elon Musk Plans To Do If Twitter Is Removed From Apple, Google Stores – Alphabet (NASDAQ:GOOGL), Apple (NASDAQ:AAPL) 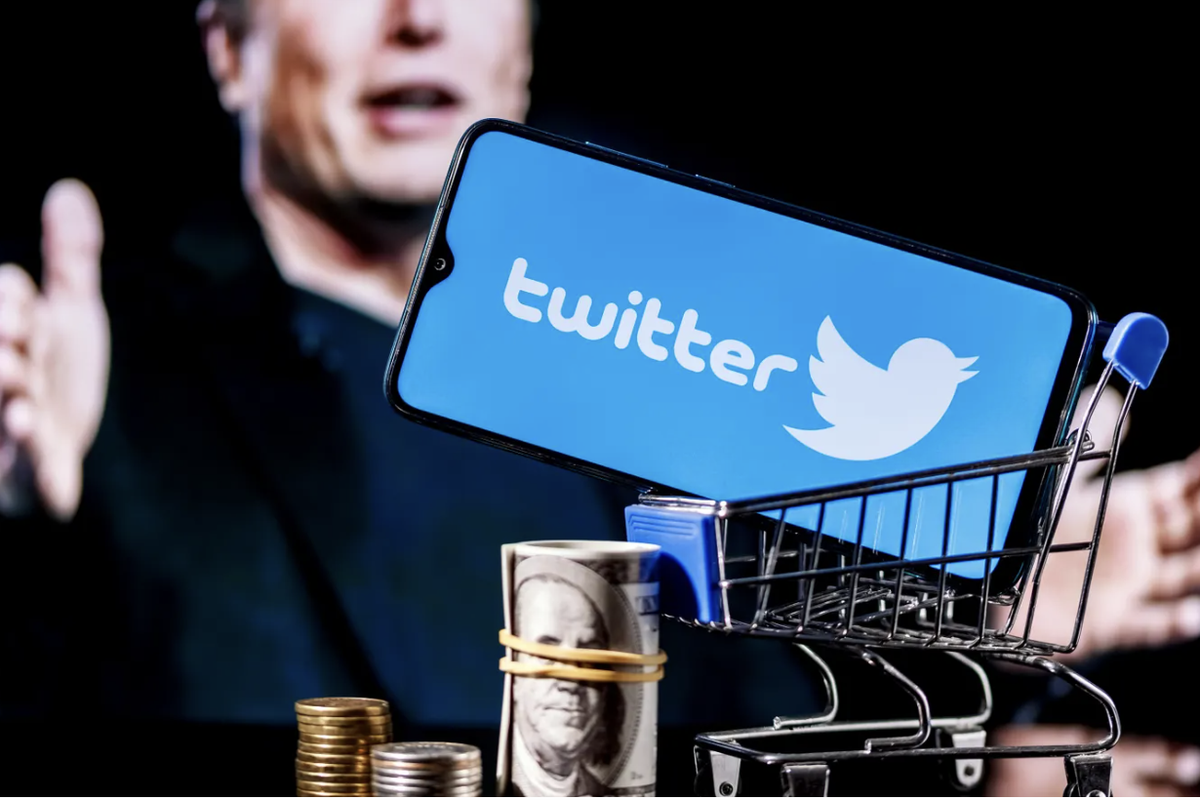 After Twitter CEO Elon Musk floated the idea of providing general amnesty to suspended accounts on Twitter, he is now saying that he would make an alternative phone if Apple Inc AAPL and Alphabet Inc’s GOOGL Google decide to remove the social media platform from the App store and Google Play.

In response to Liz Wheeler’s tweets asking whether Musk would make his smartphone if Apple and Google boot Twitter, Musk said that he would make an alternative phone.

I certainly hope it does not come to that, but, yes, if there is no other choice, I will make an alternative phone

Following Musk’s response, Wheeler started a poll asking people if they would use a “tELONphone.”

Would you switch to a tELONphone? Vote yes or no with your best pun for a name below.

One Twitter user asked if Musk could make phones affordable.

I’m just wondering what is taking you so long when this is something that’s been sitting idle in your mind for years. May wanna make it affordable! Trade in iPhone & Android. BlackBerry SUCKS!

One follower said the Tesla phone is already in development.

This is staged. Tesla phone is already in development!

Another user said Musk is ready to address any upcoming challenges facing Twitter.

The former head of trust and safety at Twitter, Yoel Roth, said in a New York Times op-ed that Twitter risks being expelled from Apple and Google’s app stores for not adhering to its guidelines.

Also Read: Elon Musk Jokes That AOC’s Twitter Glitch Was ‘Naked Abuse Of Power’: She Claims To Have Gotten Under ‘Little Billionaire’s Skin’

“Failure to adhere to Apple’s and Google’s guidelines would be catastrophic, risking Twitter’s expulsion from their app stores and making it more difficult for billions of potential users to get Twitter’s services. In addition, this gives Apple and Google enormous power to shape Twitter’s decisions,” Roth said.

He also said that as he left Twitter, the calls from the app review teams had already begun.