High-Yield Savings Rates At Goldman Sachs Back To Pre-COVID-19 Pandemic Levels: What It Means For Consumers 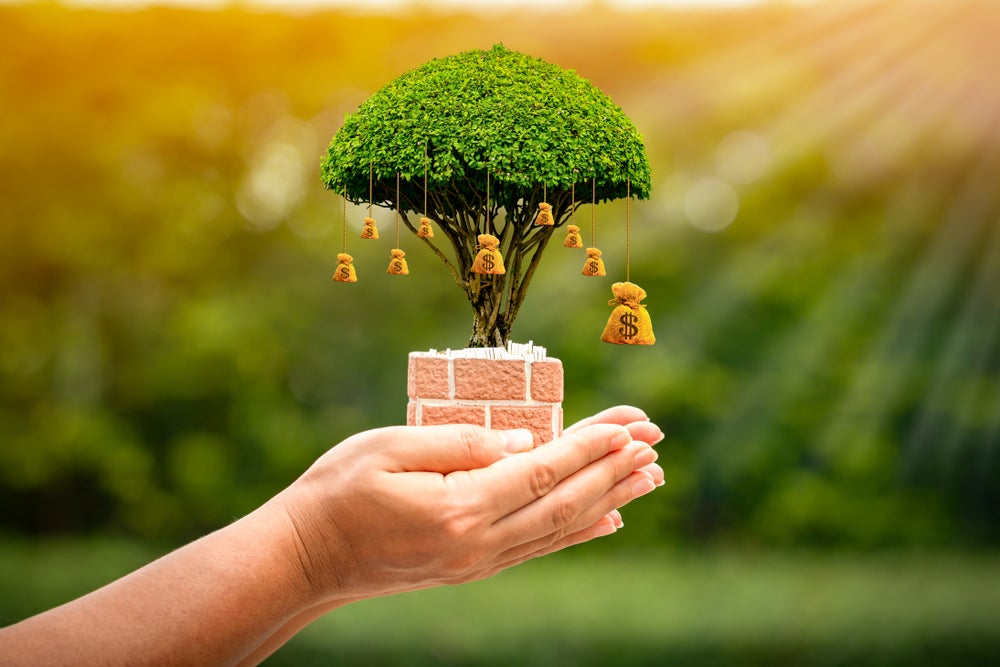 Some banks are starting to raise returns on high-interest savings accounts to pre-COVID-19 pandemic levels as stocks have recovered after inflation appeared to moderate slightly in August — to 8.5% — amid four straight increases in interest rates by the Federal Reserve.

What Happened: As inflationary pressures are still weighing down most Americans, they’re looking for ways to make the most of their money. Goldman Sachs Group Inc.’s GS consumer bank Marcus can provide some help.

Online high-yield savings accounts, according to Bloomberg, have gained popularity in recent years as a low-risk alternative offering a return that is higher than regular savings accounts.

Marcus, as well as other products from companies such as  Barclays PLC BCS and Ally Financial Inc ALLY, typically trail behind the direction of the yield on the two-year Treasury.

Bloomberg noted high-yield savings rates plunged during the height of COVID-19 as the Fed eased monetary policy to stimulate the economy, and as the Fed continues to raise rates to stifle inflation, banks are too.

With the recent shift, Marcus has surpassed its rivals Ally Bank, which now offers a 1.6% annual percentage rate, and Synchrony Financial SYF and Barclays, which both provide a 1.65% yield.