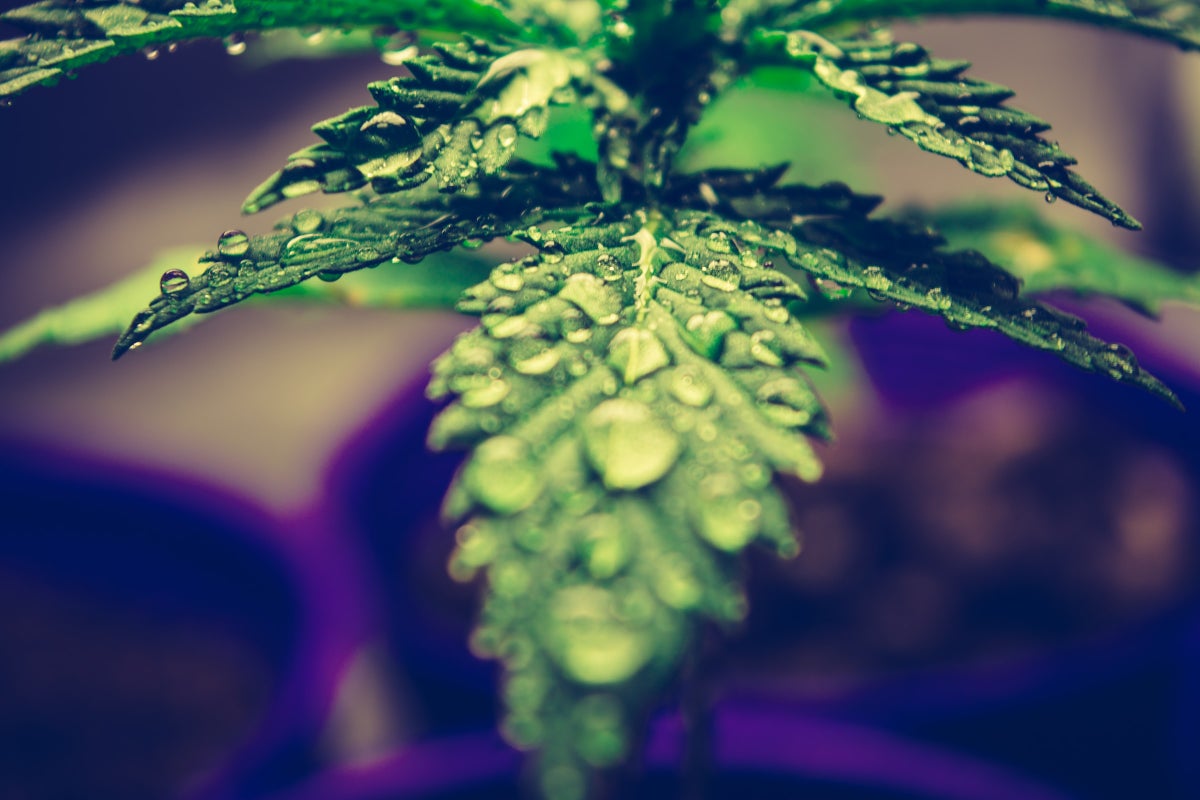 A recent report found that employee retention is a challenge in the cannabis retail space. The report from cannabis data and research company Headset examined real-time employee sales data in nine states and four Canadian provinces from June 2021 through May 2022.

“About 55% of dispensary employees, typically referred to as ‘budtenders,’ will resign within a given year,” reads the report. “Approximately 25% of newly hired budtenders quit their job within the first month.”

Why Such A Big Turnover Rate?

Kevin Hart, founder and CEO of Green Check Verified expressed during an interview with Cannabis Business Times that “the retail experience of cannabis is no different than the retail experience of anybody else.” Green Check Verified is a Florida-based software company solutions provider of cannabis banking and expert advisory services for financial institutions.

“There is no separation between the consumer and the staff experience. They are one and the same. I think that’s a major, major challenge for the cannabis industry because you have a lot of first-time entrepreneurs who’ve all been consumers, but (…) they lose that connectivity of being a consumer,” Hart said about the how to improve employee retention.

He added from a data perspective, “geography plays a big part in that turnover category…because of how they set up the experiences (…) I think you see the pressure for a lot of cannabis businesses that they focus on the race to open, and they’ll deal with things later.”

Hart also believes that the time and effort to set those consumer and staff’ expectations “as equal right at the beginning, doesn’t take a lot of time.” In addition, he said that the “first-time entrepreneurs [have a] lack of understanding of the consumer-to-staff connectivity of the experience and the expectations.”

Hart said that because of the variety of products, even budtenders expect that consumers have a pharmacist degree, “and that doesn’t necessarily align itself to the consumer experience, depending on the vibe and the setup of that store.

“So again, you’re creating this disconnect right away because consumers are presented with far too many options as to the latest product, the hottest product, the different brands, and the different names,” Hart continued.
Instead of “greeting and educating the consumer with, ‘Hey, this is who we are, and this is what we do,’ set that expectation. Direct them to a consumer experience.”

Hart believes that as part of the hiring process, “dispensary owners should encourage people to secret shop the [store] and come in and go through that experience because now you’re going to be on the other side of the counter at some point.”

He also recommended don’t interview people to hire, if not to create partnerships. “Get the people engaged because, again, that expectation. I think from an operator’s perspective, they could communicate a lot better,” he said. “It’s disappointing to hear that a lot of dispensaries don’t have a team huddle before they open the door in the morning.”

Communication, a fun work environment and not being competitive is the key to getting everybody engaged and letting them know how the business operation’s going, Hart contends.

According to the Headset’s report, that found that “roughly 25% of newly hired budtenders will quit their job within the first month of employment,” he said that “the interview process is flawed. I highly recommend a secret shopper. I highly, highly recommend that members doing the hiring have a special question.”

“Instead, [most people] go through this standard interview process instead of trying to create the connection, understand what they like to do outside of work and then touch base with them,” he added.

Related to cannabis employees across the U.S. that choose to unionize he believes the reason that unions still exist is that employees are unhappy. “Unhappy people unionize. You’re always going to have factions of people that will want to unionize regardless of circumstances. But it goes back to the hiring and the culture you’re putting in place, and I also see quite frequently that a lot of people are hiring because they have to fill the spot.

“They’re not hiring to create the opportunity. If you bring in a bad employee, you’ll end up with three more like that because they’re not doing their job,” he added.

In addition, Hart expressed his excitement about the benefits that cannabis-specific degree programs could bring to training future workers. “It’s so encouraging to hear that many universities are actually offering a program. One of the things that we learned through our process is that education is at the tip of the spear, especially if you want financial institutions not to run away. We knew we had to educate and then automate,” he expressed.

According to SAFE Banking Act, he said he does not think it is going to have any impact on employee work conditions. “If anything, I think it might make it worse. [And] the reason why I say that is the SAFE Banking Act, when it [passes], there’s going to be more rules and regulations, not less, [but] significantly more.”

The Purpose Of Cannabis

He ended the interview saying that “the purpose of cannabis, aside from its medical value, is supposed to be low stress. As an owner-operator, try to pick up that vibe and keep it and retain it.” “And if you’re trying to go with this antiseptic look, or you’re just trying to be hip and cool, but you’re not matching that with your behavior (…) The consumers can read through it.” Also, he added that the “opportunity to make more money is actually there if you focus on the right things.”
Photo: Courtesy of Esteban Lopez On Unsplash