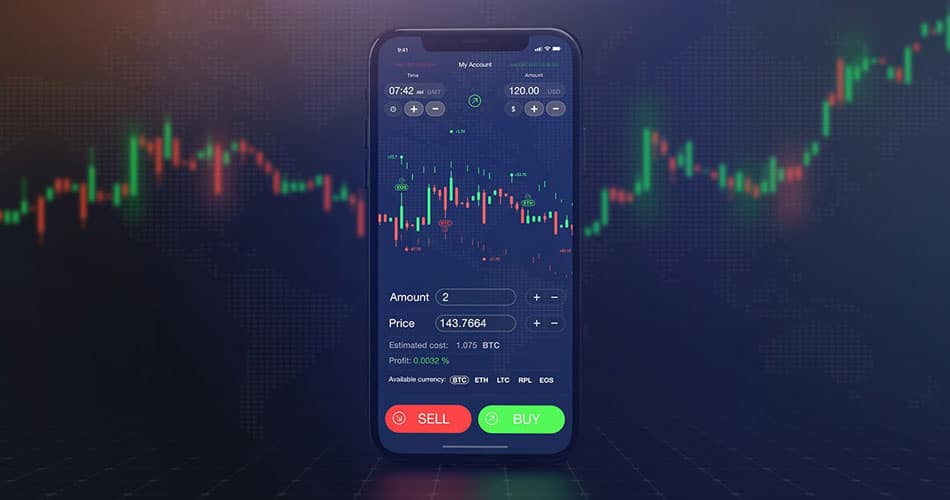 Hoping Club, an investment institution on Wall Street, has introduced a decentralized trading platform, allowing developers to create applications on its platform.

The new decentralized trading platform will allow developers to focus on liquidity to build an application that can independently construct the functions and attributes of NFTs. Interestingly, the first batch of developer plans is now open for application.

This plan extends the purpose of providing the real value of NFTs through their centralized liquidity facilitated by users through the developer platform and effective capital allocation and bringing more transaction liquidity to NFTs. The firm will allocate developer grants to help more developers stimulate innovation under relatively conducive conditions.

In the past two years, Hoping Club has continued to promote its business in the Asia-Pacific region, with its investments in Singapore, Malaysia, and Australia continuing to flourish. According to the latest announcement, Hoping Club has already started recruiting more staff members in its bid to expand investment projects in the Asia-Pacific region.

Launched in 2012 on Wall Street, Hoping Club is one of the fastest-growing asset management institutions in the world. Hoping Club is renowned for its globalization, diversified investment ideas, and bets in alternative fields.

Hoping Club features a unique membership mechanism that incorporates top industry talents, such as entrepreneurs and teams in the sport, finance, technology, IT, blockchain, and digital quantification.

Hoping Club works closely with multi-governments and investment institutions globally to create diversified investments and make a balanced asset allocation. Its investment mainly revolves around traditional ventures such as real estate, energy, finance, IT, and heavy metals. Lately, Hoping Club has showcased interests in emerging tech fields, such as crypto and blockchain.

Hoping Club has confirmed plans to launch a new developer program. The developer plan will not help Hoping Club to realize the value of its distributed business application but will also grow the developer ecology.

In the meantime, Hoping Club has established a reward program to stimulate enthusiastic participants to ensure its project will never lack participants. As long as there are people involved, Hoping Club can guarantee the continuous development of its project.