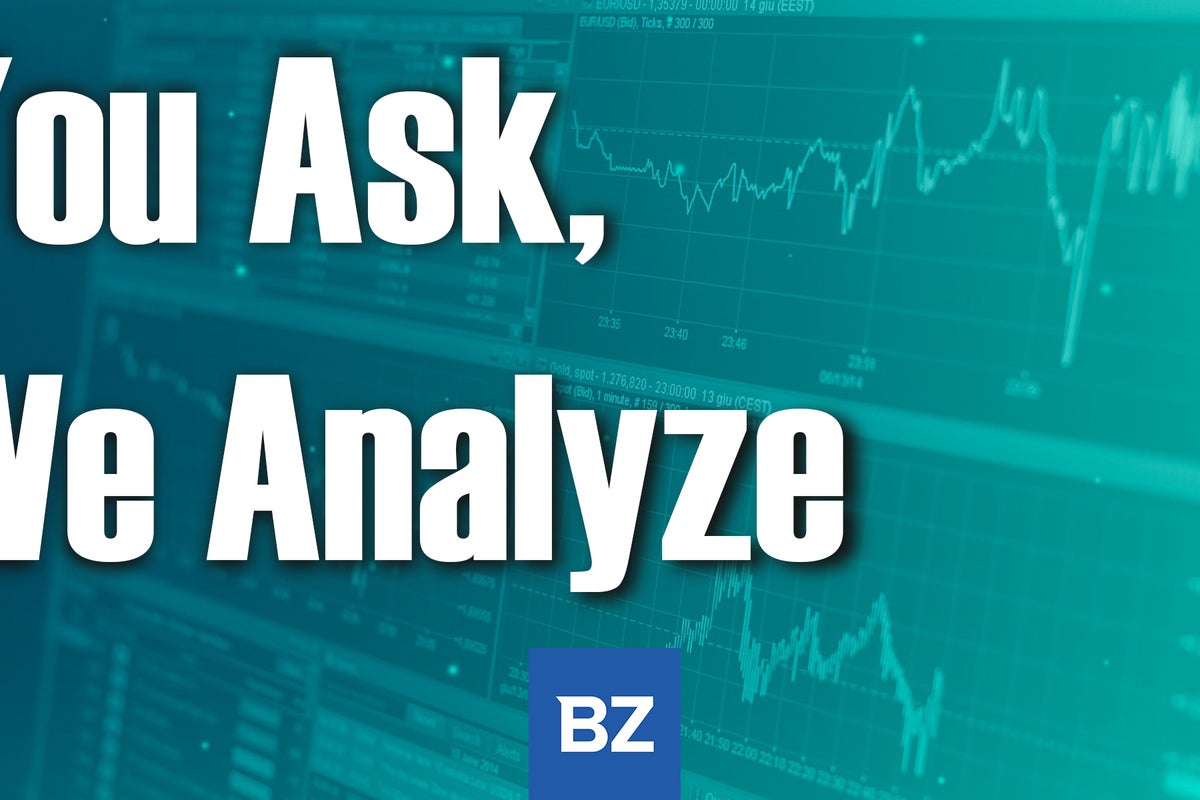 On Sunday evening, Benzinga asked its followers on Twitter what stock they’re zeroed in on this week. From the replies, Benzinga selected one ticker for technical analysis.

Coinbase was surging up over 8% in the premarket on Monday in tandem with Bitcoin BTC/USD and Ethereum (CRYPTO: ETH, which were rising about 4% and 7%, respectively. Bitcoin’s spike caused the crypto to break up from a falling channel pattern, which Benzinga pointed out was likely to happen on Friday.

The crypto trading platform has also been bolstered recently by Robinhood Markets, Inc HOOD, which reported strong growth in revenues from crypto transactions when the latter reported its quarterly earnings. Traders and investors will be watching closely to see if Coinbase has enjoyed the same uptick in revenues when the company prints its third-quarter financial results on Tuesday.

For the quarter, analysts estimate Coinbase will print a loss of $2.68 earnings per share on revenues of $830.52 million.

Want direct analysis? Find me in the BZ Pro lounge! Click here for a free trial.

The Coinbase Chart: Coinbase reversed course into an uptrend on June 30 and has since made a consistent series of higher highs and higher lows. The stock’s most recent higher low was formed on July 26 and $52.63 and the most recent confirmed higher high was printed at the $79 mark on July 20.

See Also: Bulls And Bears Of The Week: Apple, Amazon, Bitcoin, And Why Kevin O’Leary Dumped His Coinbase, Robinhood Shares