How Elon Musk Once Compared Queen Elizabeth II With ‘Teletubbies,’ And The Backlash He Faced 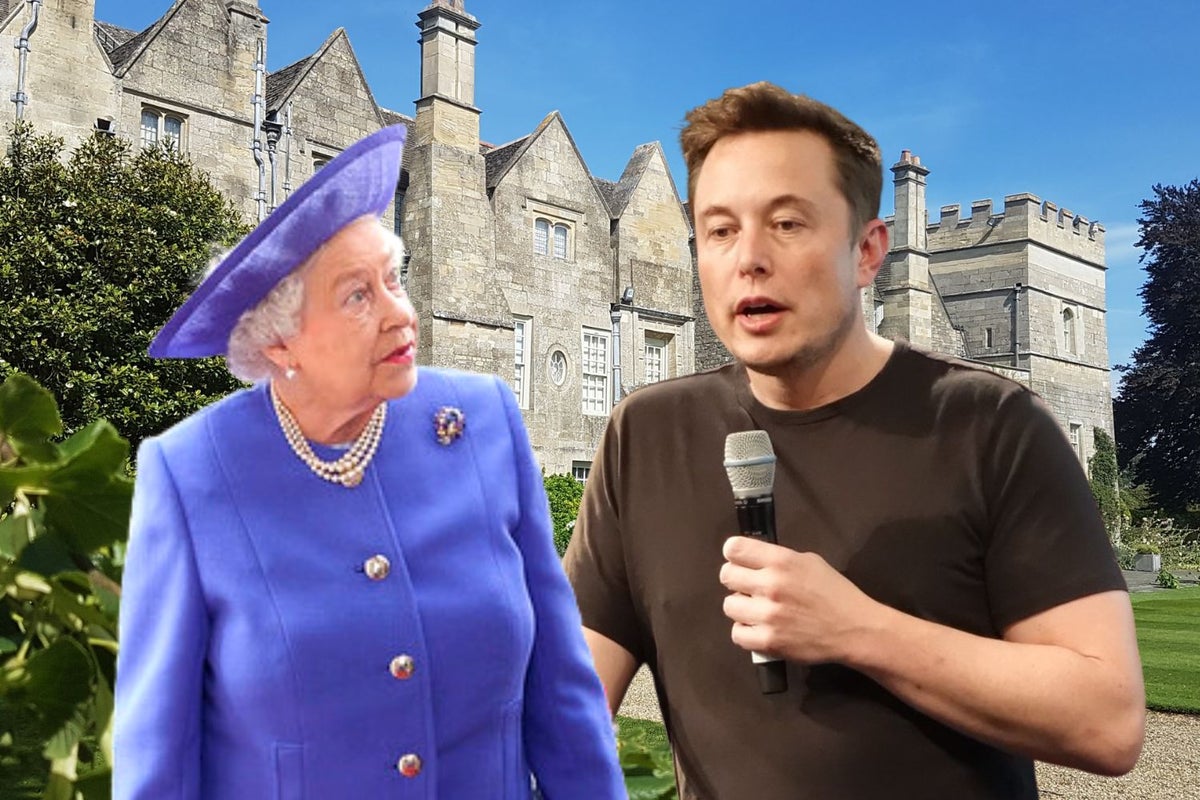 Queen Elizabeth II, who served as the head of the British monarchy and royal family for 70 years, died peacefully Thursday at Balmoral in Scotland. She was 96.

The death of Elizabeth has drawn tributes from around the globe. Following Elizabeth’s death, Royal Mourning will be observed from now until seven days after The Queen’s Funeral. The date of the Funeral will be confirmed in due course.

As the world celebrates her legacy, a 2019 tweet from Elon Musk comparing the queen with the characters of the TV series “Teletubbies” is getting renewed attention.

In the tweet, Musk shared the image of Elizabeth II wearing her iconic ensembles in the shades of red, yellow, purple, and green.

Musk compared the Queen and the four characters who sport the same colors in the kids’ TV show.

Musk’s tweet invited public wrath, and many trolled him with jokes and memes.

One of his follower replied to him saying that the comparison was distrustful and in very bad taste.

Extremely distrustful and very bad taste to compare Our Queen to them. An apology should be forthcoming but I guess it’s true what they say Genius and madness going hand-in-hand.

Another follower tweeted saying that Musk should consider himself banned from the U.K.

Elon Musk paid his tribute to the Queen this week. He replied to a tweet saying “indeed” the Queen should now rest in peace.

Photo: Created with an image from Commonwealth Secretariat and Steve Jurvetson  on Flickr