How Much China Exposure Does Apple Have? Is Cupertino Serious About Diversifying Supply Chain? Munster Offers His Insights 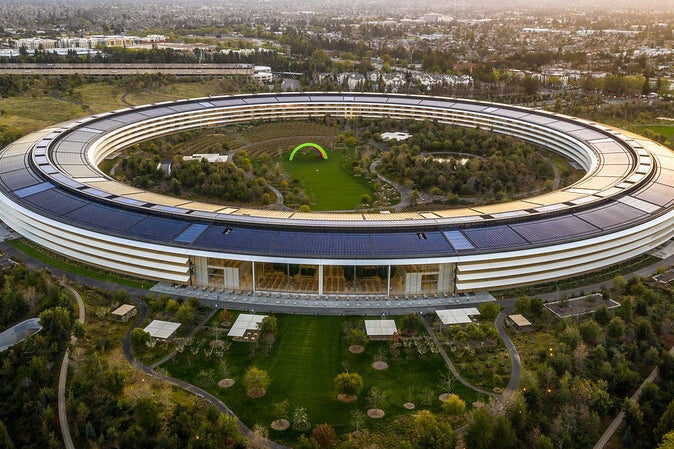 The U.S.-China relationship, which was beginning to mend, has taken a turn for the worse in the wake of House Speaker Nancy Pelosi’s visit to Taiwan, which China calls its territory.

China “will tolerate no foreign interference in Taiwan,” the Asian nation reportedly said in the white paper.

Apple’s China Exposure: About 75-80% of Apple’s product sales and 60-62% of overall sales are “Made in China,” Munster said in a note. Additionally, 18% of the company’s annual revenue comes from Greater China.

“Compared to other big tech companies, I believe that Apple has the most China exposure,” the venture capitalist says.

“There’s very little distance between a chip being fabricated and packaged and a product being – going out of factory,” he reportedly said.

Supply Chain Diversification Efforts On: Apple is in the process of reducing its reliance on China, Munster said. Although it may take years, in the end, the company will be successful in building production and a strong user base outside of China, he added.

Given Cook has had decades of experience in navigating geopolitical challenges, he may have realized the gravity of the current situation and the need for lessening exposure to the region, the fund manager said.

With Cook likely to retire between 2026-2028, he has time to position the supply chain for the next decade, Munster said.

Apple’s Diversification Efforts: Munster thinks Apple is serious about diversifying its supply chain. He listed the following as recent measures toward this direction:

“After the current investment commitment ends in 2026, I expect the company to invest within the US at a similar incremental pace of about $17B per year,” Munster said.