How Trump’s Interactions With FBI Went From Sweet To Sour: WSJ Report Details 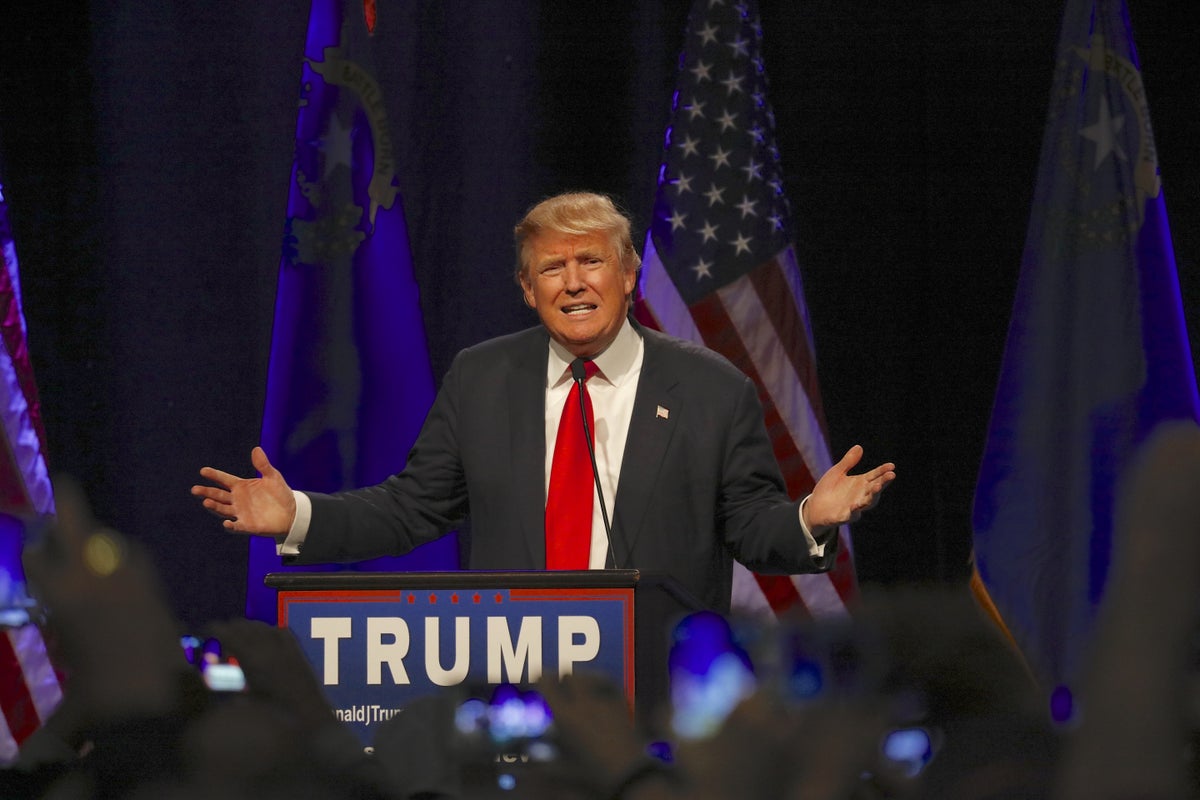 Interactions between former President Donald Trump’s team and the Federal Bureau of Investigation reportedly began on a cordial note but turned sour later.

Amity At The Beginning

In early June, agents from the FBI, along with an official from the U.S. Department of Justice (DoJ), visited Mar-a-Lago, Trump’s Palm Beach, Florida home to discuss boxes containing government records that were placed in a basement storage room that also held suits, sweats and golf shoes, reported Wall Street Journal.

Days later, the FBI reportedly sent a note to Trump’s attorney Evan Corcoran asking for a stronger lock to be placed on the storage room door. The note was signed by Jay Bratt, chief of the counterintelligence and export control section, with the words, “Thank you. Very truly yours.”

Corcoran wrote back, “Jay, thank you. I write to acknowledge receipt of this letter. With best regards, Evan.”

The cordiality was evident in Trump’s demeanor as well. He made an appearance at the early June meeting and shook hands with investigators. The former president said, “I appreciate the job you’re doing,” a person familiar with the matter told the Journal. He told those present, “Anything you need, let us know.”

The Trump Organization, which runs Mar-a-Lago, received a subpoena for surveillance footage from the estate, which was given to officials, the Journal reported.

Hostility In The End

Someone familiar with the stored papers told investigators about the existence of more classified documents at Mar-a-Lago, according to the Journal.

These were reportedly above and beyond the 15 boxes recovered by the U.S. National Archives and Records Administration earlier this year.

A person familiar with the matter told the Journal that the DoJ had doubts about the truthfulness of Trump’s team and the amount of material that remained at the estate.

Trump made public the FBI action on Truth Social, a social network owned by Trump Media & Technology Group (TMTG) — “after working and cooperating with the relevant Government agencies, this unannounced raid on my home was not necessary or appropriate.”

Price Action: On Thursday, Digital World Acquisition shares closed 0.2% higher at $30.32 and fell 0.1% in the after-hours trading, according to data from Benzinga Pro.