HP laying off 4,000-6,000 employees globally over the next three years 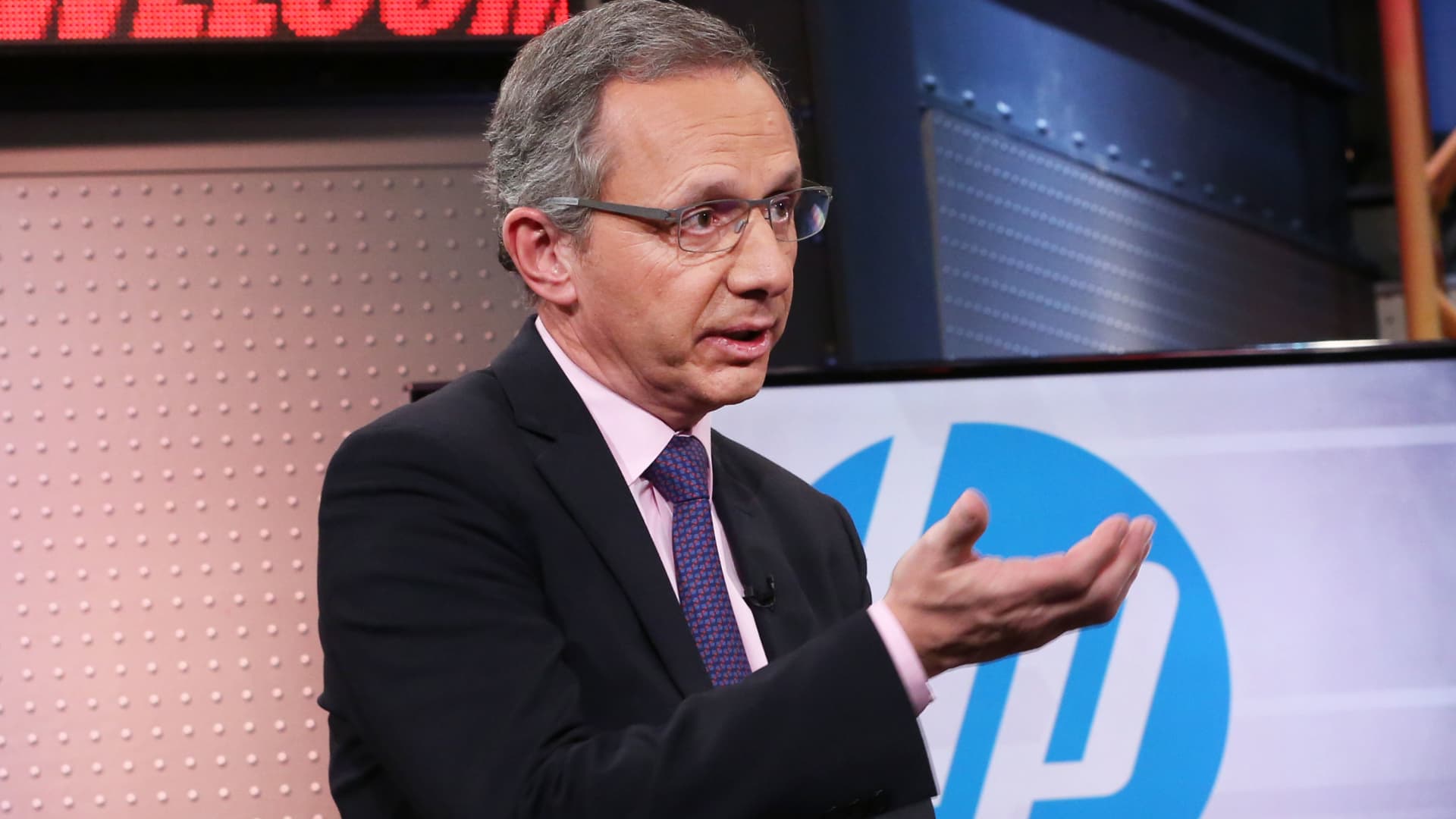 Computer maker HP Inc. said Tuesday that it plans to cut 4,000 to 6,000 employees over the next three years. Shares rose as much as 1% in extended trading following the announcement.

HP is the latest technology company to announce its intent to slim down given economic challenges. Facebook parent Meta, Microsoft and Salesforce are among those that have made similar changes. HP, for its part, is responding to a deterioration in computer sales. At first the Covid pandemic brought a PC buying frenzy as people rushed to work and play from their homes. But the sensational growth did not hold up.

In a statement, HP said its “Future Ready Transformation plan” should result in annualized gross run rate savings of $1.4 billion or more in the next three years, with around $1 billion in costs including restructuring. Of that $1 billion, $600 million will come in the fiscal 2023 fiscal year, which ends Oct. 31, 2023. The rest will be split evenly between the 2024 and 2025 fiscal years, HP said.

In the previous quarter, Personal Systems revenue declined 3%, and Printing revenue moved down 6%.

From a profitability standpoint, HP reported that the operating margin for the Personal Systems segment contracted to 4.5% from 6.9% in the prior quarter.

The company provided a range of adjusted fiscal first quarter earnings from 70 cents to 80 cents per share, below the consensus of 86 cents among analysts polled by Refinitiv. 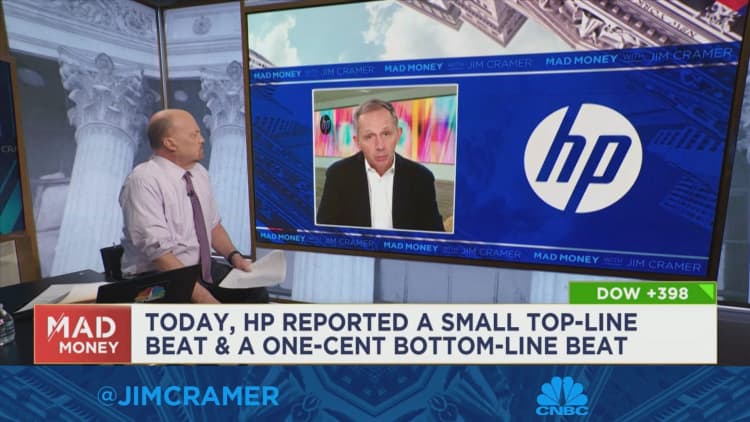