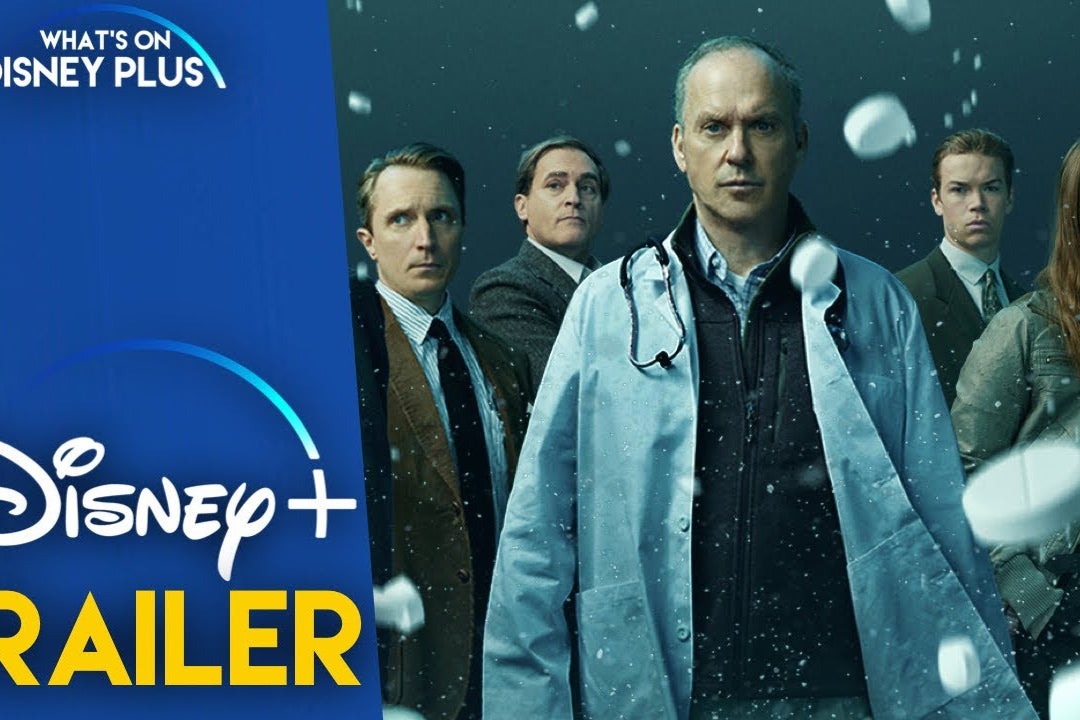 The popular, if disturbing Hulu drama series, “Dopesick” starring Michael Keaton, Kaitlyn Dever, Rosario Dawson and Peter Sarsgaard tells the story of the devastating opioid crisis in the U.S. between 1996 and 2007, which series creator Danny Strong called “one of the greatest crimes in the history of the United States” perpetrated by the Sackler family, owners of OxyContin producer Purdue Pharma.

Speaking on a panel discussion at Deadline’s Contenders Television: The Nominees event, Strong said he hasn’t given up thinking there will be justice as activists continue their efforts to get a U.S. attorney to indict the family for the crimes documented in the eight-part series, which earned 14 Emmy nominations after its October premiere.

“People haven’t given up,” said Strong per Deadline. “I don’t want to call it retribution, but [if that happens], I would just say justice will have maybe finally happened. For some loved ones, they’ll be thrilled if that happens, but it’ll never truly be true justice without [their] family members.”

Grinspoon told Benzinga in an interview around the launch of his book, “Free Refills” last September that the title refers to health professionals having unlimited access to prescriptions in general (a major theme in “Dopesick”). Beginning in 2000, Grinspoon said, Purdue Pharma undertook a massive advertising campaign “to convince everyone that the treatment for chronic pain was opioids, specifically [Purdue Pharma’s] OxyContin. It was sold to all of us, doctors and patients. Millions of people were put on OxyContin, an incredibly addictive way to treat pain.”

No Exaggeration:  As of November 2021, there were roughly 100,000 overdose deaths in the U.S., a massive surge from a year earlier. Inappropriate prescribing of opioids was given as one of the major causes, according to the office of Health and Human Services (HHS).

Cannabis As A Substitute For Opioid-Based Pain Medication

“Generally people can use cannabis instead of opioids for chronic pain,” said Grinspoon. “By combining opioids and cannabis the doses can stay low (since most of the problems you have with opioids are dose-related) and cannabis can help with opioid withdrawal symptoms.”

Numerous authoritative studies concur that cannabis can play a role in reducing pain and treating opioid use disorder.

“Dopesick” is still streaming on Hulu, which is majority-owned by Walt Disney Co DIS while Comcast Corporation Comcast CMCSA owns the remaining 33% of Hulu.