ICMA names Georgina Jarratt as head of fintech and digitalisation 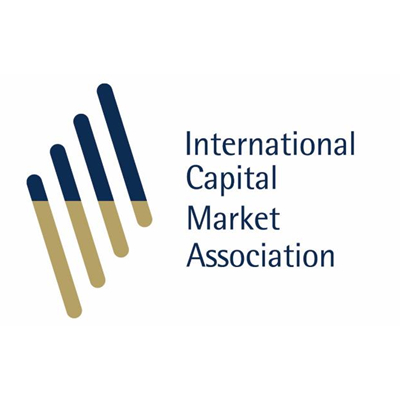 The ICMA says fintech and digitalisation are “transforming” financial markets, “which are now well embedded in all of the association’s work in primary, secondary, repo and collateral fixed income markets”.

The firm’s fintech and digitalisation focus will encompass all elements of market electronification, automation, standardisation and commercialisation.

Jarratt, who will also join the ICMA executive committee, will be working on a number of initiatives including the Common Domain Model for repo and bonds and the Common Data Dictionary for primary bond markets.

The organisation is also running working groups on distributed ledger technology (DLT) and blockchain in bond markets and market electronification.

Jarratt has 30 years’ worth of experience across financial services, telco and utilities, running “large and complex” programmes of change, the ICMA says.

She joins from HSBC, where she has worked since 2005, holding a number of roles including global programme director, prime services and global head of business transformation. She most recently served as head of transformation for digital and innovation within private banking.

She will be based out of ICMA’s London office and will report directly to CEO Pascoe.