If a Recession Fell Over in the Woods, Would it Make a Sound? – Blockchain News, Opinion, TV and Jobs 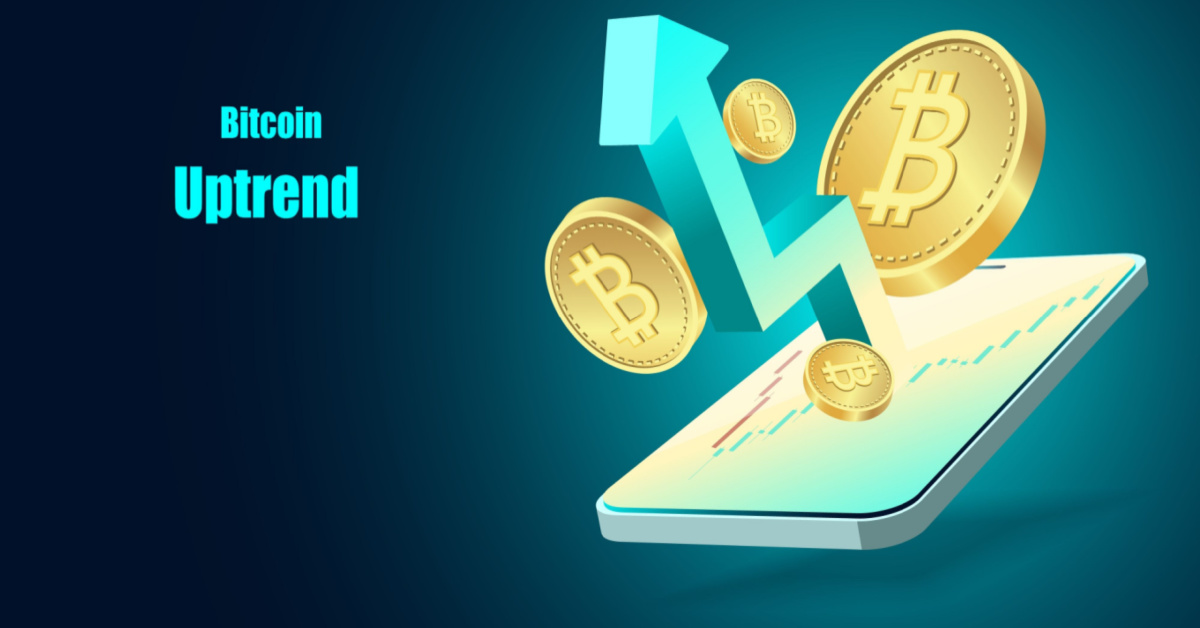 The week has continued a very welcomed up trend, at the time of writing, with Bitcoin sitting at a price of $23,911.13. After briefly hitting the 24k mark earlier this week, the digital asset continues to consolidate within this range comfortably for now, at least in the short term.

The Crypto, and wider markets in general, have seen somewhat of a relief rally in the last few days. This uptick is off the back of the news the Fed has raised rates .75bps this week. All eyes have recently been looking to the response of FED and its reaction to the ever-present threat of inflation as well as a predicted, and now looming recession (the Fed has assured us has not yet happened). The reaction has been very positive this week and the cryptocurrency markets once again tipped over the 1t Market cap once again.

In perspective, while this week has for the first time in over a month seen some markets recover the losses of previous weeks, there is still an undoubtably considerable mountain to climb in terms of “normality” or the hopes of a return to the highs of 2021 anytime soon.

Ethereum also continued its upward trend this week, currently trading at $1718 at the time of writing. Ethereum saw a much more aggressive draw down recently, with the price of the second most popular cryptocurrency dipping to around the $800 mark and rallying nearly 100% from its low in early June to its current levels. While many are beginning to see some short-term bullish sentiment, many are warning we are not yet out of the woods from a macro perspective and a cautious thesis is a more logical stance to take in the current conditions.

In another wider move in mass adoption, Spanish tradfi banking institution, Santander, will soon offer crypto trading services to its Brazilian customers. Santander Brasil CEO, Mario Leao said that it would begin the service in the coming months. This follows on from Barclays plans to have an imprint in the crypto space.