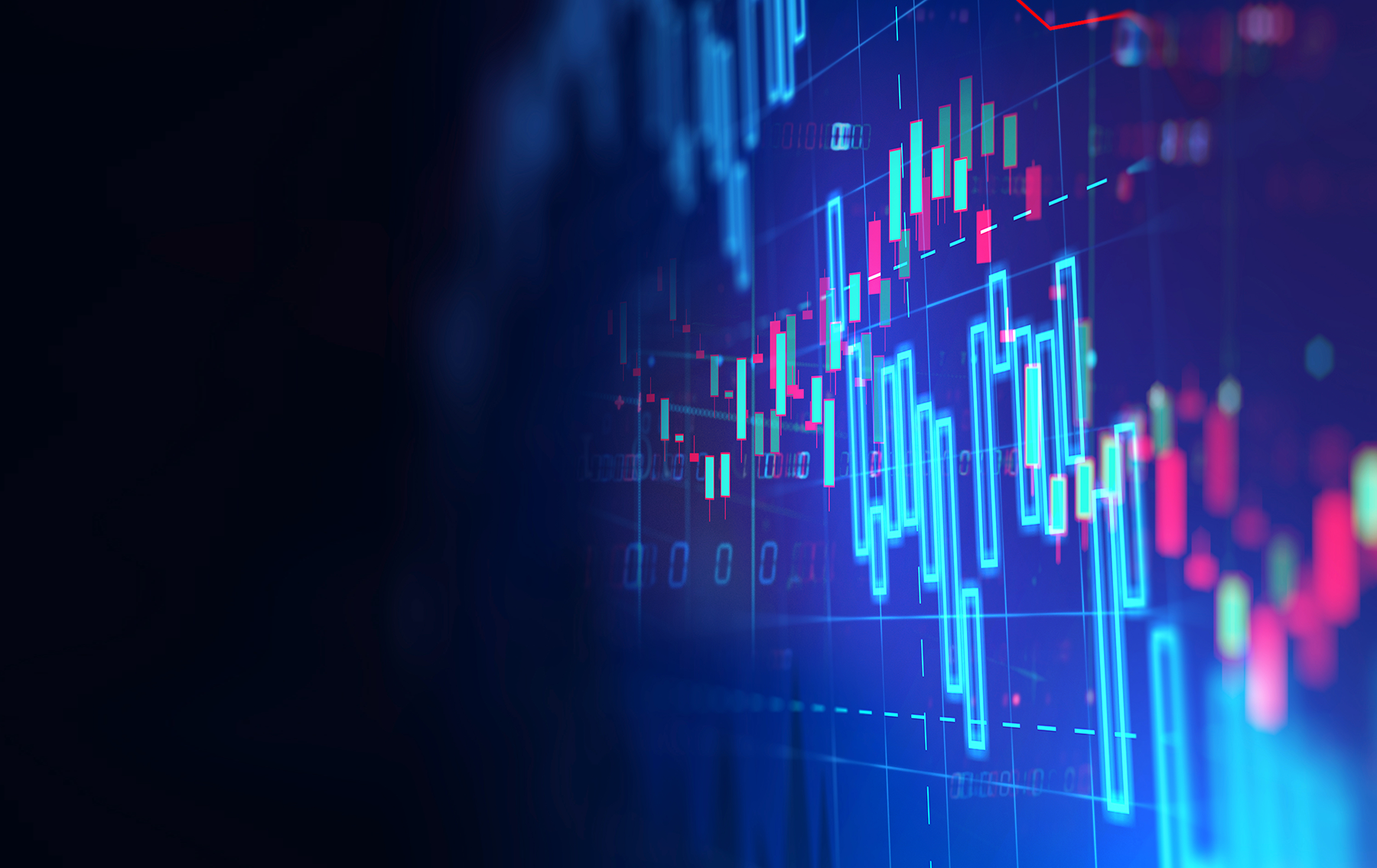 The current reading of the Investopedia Anxiety Index is above neutral, indicating a higher level of anxiety.

U.S. stock futures are edging higher ahead of more earnings from major banks, as well as fresh data on consumer sentiment and retail sales.

Citigroup and Wells Fargo post their latest results today. The Commerce Department will also report on retail sales in June, which are projected to have climbed 0.8% after dropping 0.3% in May. The University of Michigan’s Consumer Sentiment Index for July is expected to show a preliminary reading of 50, even with June, at a record low for the index as surging inflation weighs on consumers.

Yesterday, the Dow and S&P 500 fell following disappointing quarterly results from JPMorgan Chase and Morgan Stanley, and after a report on wholesale inflation indicated inflation continues to soar. However, the sell-off eased somewhat after Federal Reserve Governor Christopher Waller said he supported another interest rate increase by 75 basis points at the Fed’s next policy meeting later this month, easing jitters over an even bigger 100-basis point hike. The Dow fell 0.5% and the S&P 500 lost 0.3%, while the Nasdaq ended flat.

A closely-watched part of the U.S. Treasury yield curve narrowed its inversion. The inversion between the U.S. two-year and 10-year yield shrank, with the two-year note yielding 3.1%, while the 10-year note was yielding 2.9%.

Overseas, the Stoxx Europe 600 added 0.9%, though the index is set to close the week with losses. Political turmoil in Italy and worries that Russia will cut natural gas supplies to the Nord Stream pipeline have added to recession fears for the continent.

What the Index Shows

The Investopedia Anxiety Index (IAI) is a gauge of investor sentiment based on the behavior of tens of millions of Investopedia readers around the world. A reading of 100 is considered “neutral.”

The IAI is driven by reader interest on Investopedia across three categories of topics: macroeconomic (such as inflation and deflation), negative market sentiment (such as short selling and volatility), and debt/credit (such as default, solvency, and bankruptcy).

Background on the Index

In 2012, Seth Steven-Davidowitz published an article in The New York Times explaining how he used Google search results to uncover voter bias that pollsters were unable to find. As of March 2022, Investopedia has over 44 million monthly unique visitors, and with Steven-Davidowitz’s work in mind, we asked ourselves, “What can the search behavior of our readers tell us about the state of markets and the economy?”

We have the data: more than 30,000 URLs of quality content going back before the collapse of Lehman Brothers and the 2008 financial crisis. I represented the editorial team and partnered with our lead data scientist Dr. Ronnie Jansson at the end of 2015 to search for patterns in our most highly trafficked materials. We carefully selected a selection of terms on topics that suggested investor fear, like “default,” and opportunistic terms, like “short-selling.”

Finding a signal in noisy web traffic data is difficult due the varied seasonality of our readership (for instance, traffic declines on the weekends) and exogenous factors like search engine results page (SERP) rank. We first needed to develop a methodology to remove this noise and produce an index that robustly tracks the actual ebb and flow of interest in the chosen topics.

When we looked at the results of the analysis the first time, we found that the major peaks in the index occurred exactly where they would make sense: around major events like the fall of Lehman Brothers (by far the most significant peak), the Greek debt crisis, and the U.S. credit downgrade by Standard and Poor’s.

In the final version of the IAI we used 12 definition pages, all with exceptionally high page view counts. We also now use several thousand more pages in the normalization procedure. In total we used close to one billion page views to produce the 10+ year monthly IAI plot.

We had set out to create a proxy or index for investor sentiment, but we needed an outside point of reference. The Chicago Board of Options Exchange’s Volatility Index (VIX), often referred to as “the fear index,” is commonly used as a gauge of investor fear. We plotted the VIX next to our new creation, and the results spoke for themselves:

Over a period of almost a decade, the large scale features are very similar in the VIX and the IAI despite measuring different phenomena (stock market volatility and content consumption, respectively). It gets even more interesting when the two are overlaid on top of one another:

Perhaps the most compelling comparison is at the very earliest point of the plot. For more than a year prior to the peak of the financial crisis in September 2008, the IAI was profoundly elevated (around 120 or so – a level that had not occurred in a single month in the most recent four years), while the VIX remained subdued, around 20. In other words, based on the VIX alone you would be caught completely off guard by the biggest financial crisis of our generation, whereas the IAI was an alarm blaring for more than a year before the crisis hit.