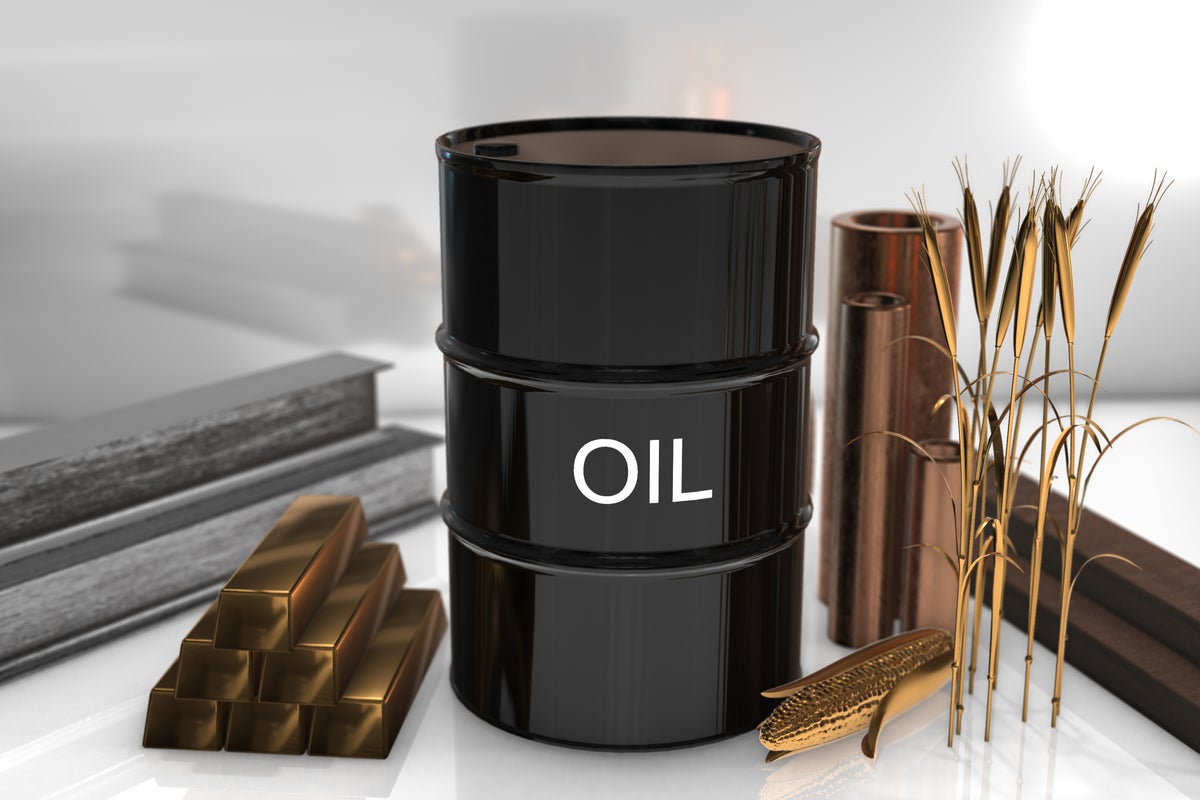 Investors pulled a record $11.2 billion globally from commodity exchange-traded products (ETP) in July, marking a third consecutive month of outflows, the Financial Times reported citing data from BlackRock Inc BLK. The outflows in July have surpassed the combined outflow of May and June that stood at $9.7 billion.

Price Movement: The Bloomberg Commodity Index declined nearly 20% from its highs on June 9 but has recovered slightly since then, the report stated.

Why Are Prices Falling: The commencement of the Russia-Ukraine war had pushed up commodity prices earlier this year but fears of recession led by aggressive rate hikes by central banks around the world sparked concerns over demand. This had led to softening of commodity prices since June.

Expert Take: Bob Minter, director of exchange-traded fund strategy at abrdn, an asset manager, told the Financial Times the outflows were an indication that investors tend to suffer from “recency bias.”

“The energy transition was going to be a driver for commodity price increases because there was likely to be a shortage of the commodities needed to create the transition,” he said.