Is Crude Oil Looking To Spoil Lower Or Boil Higher? 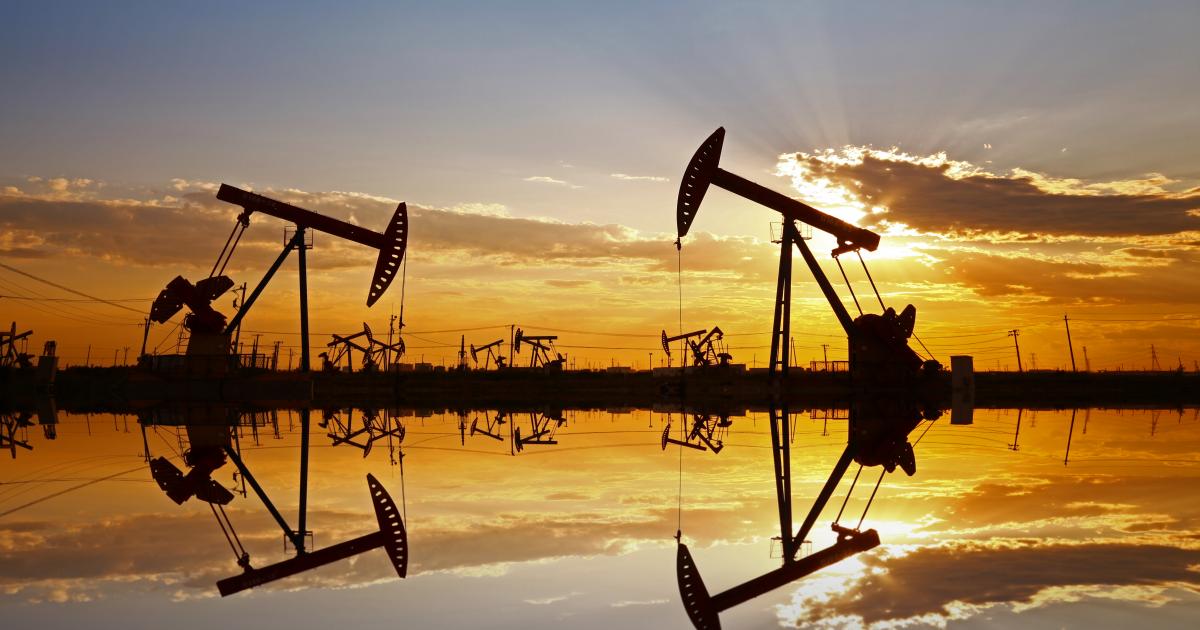 With this week’s monthly OPEC report due on Thursday, the price of oil finds itself in a very interesting place. Earlier this year Crude Oil found itself higher due to two primary reasons:

With the flow of oil and gas from Russia continuing to happen to Western Europe without disruption and OPEC and its allies including Russia have recently stated that they are going to increase the supply of oil by 100,000 barrels a day after raising it by 648,000 barrels a day the month prior, oil could look to be tamed further since its June 15th highs.

On the daily chart we’re currently in the ABCD pattern to the downside and with the C-D currently in play giving a near-term target range between $78 – $81/brl.

On the weekly chart, the price has been consolidating in a nice channel since the end of March mainly between a range of $90-$120. Currently, it’s at the lower end of that range with the 200p SMA and the next major support area around ~$62/brl.

Regardless of what will happen, we are in a time where commodity prices in general are very volatile. With Russia and Ukraine controlling large amount of supplies in the agriculture and energy markets, price disruptions are expected as the war lingers on and as we approach the fall and winter seasons.

The preceding article is from one of our external contributors.
It does not represent the opinion of Benzinga and has not been edited.