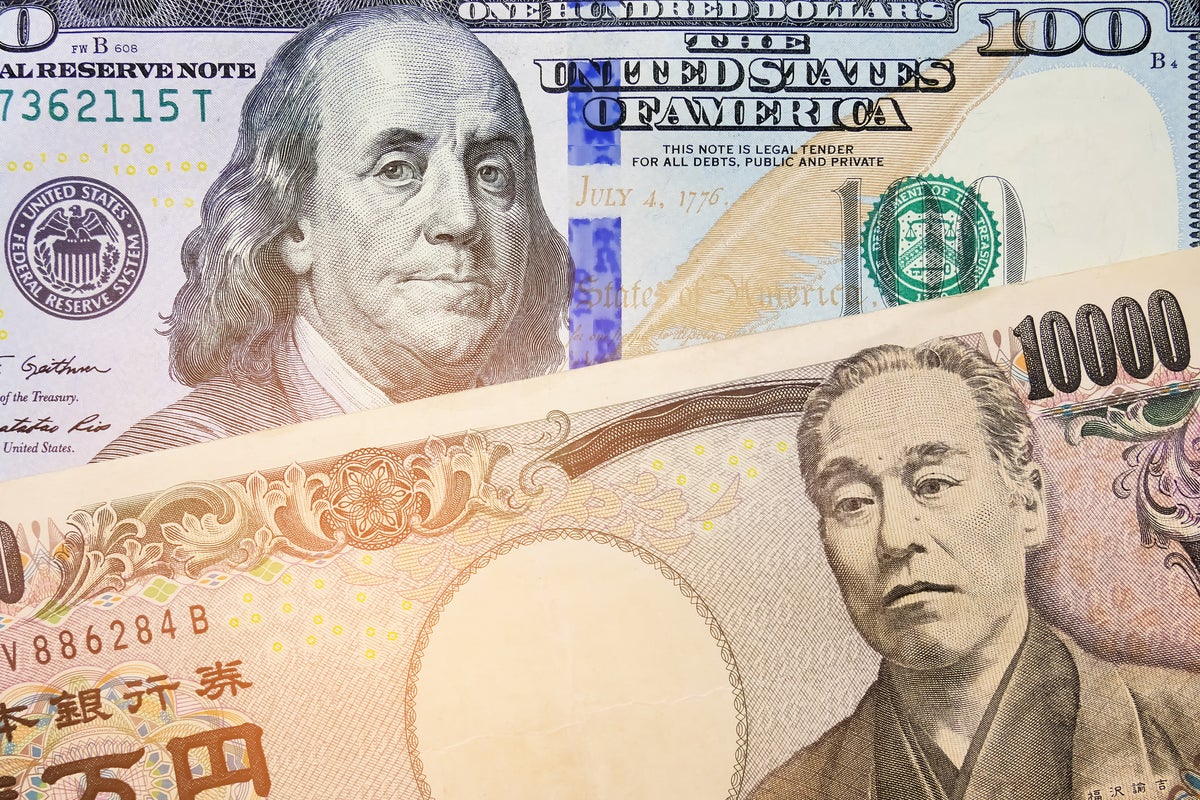 Japanese insurance giant Meiji Yasuda Life Insurance Co reportedly said it may look at buying U.S. Treasuries at a yield of 3% without any currency hedging if the dollar falls below the 135 mark against the yen.

Yoshimasa Osaki, head of investment planning, told Reuters that foreign-currency bonds with a yield of 3% or more are attractive at a time when Japanese government bond (JGB) yields are so low.

Why Foreign Bonds: Japanese government bond yields have been trending downwards since the beginning of this month. A Japanese bond having a tenor of 30 years is currently offering a yield of 1.179%, while its U.S. counterpart is offering over 3%.

Also Read: Oil Rises As US Stockpiles Fall And Exports Peak: What To Expect As Fed Eases Inflation Concerns

Why Hedging Matters: Currency hedging means inculcating a strategy that would reduce risks associated with any investment due to fluctuations in the currency. Currency-hedged foreign bond investments had been popular in Japan, but the strategy is becoming increasingly unattractive due to rising costs of dollar-hedging led by higher U.S. interest rates.

Osaki’s Take: Osaki said in the interview that even for U.S. Treasuries, 3% is a decent yield. So if the dollar slips below 135 yen, it will be a good chance to buy without a hedge, Osaki told Reuters.

The firm thinks both treasury yields and the dollar have already hit their peaks.

Osaki also explained, that for now, they prefer to buy Italian and Spanish government bonds as yields are attractive even on a currency-hedged basis while hedging costs may not rise much.