Jim Lebenthal Is Looking For A Pop After The Bell: ‘This Is The Company That Beats This Earnings Season’ 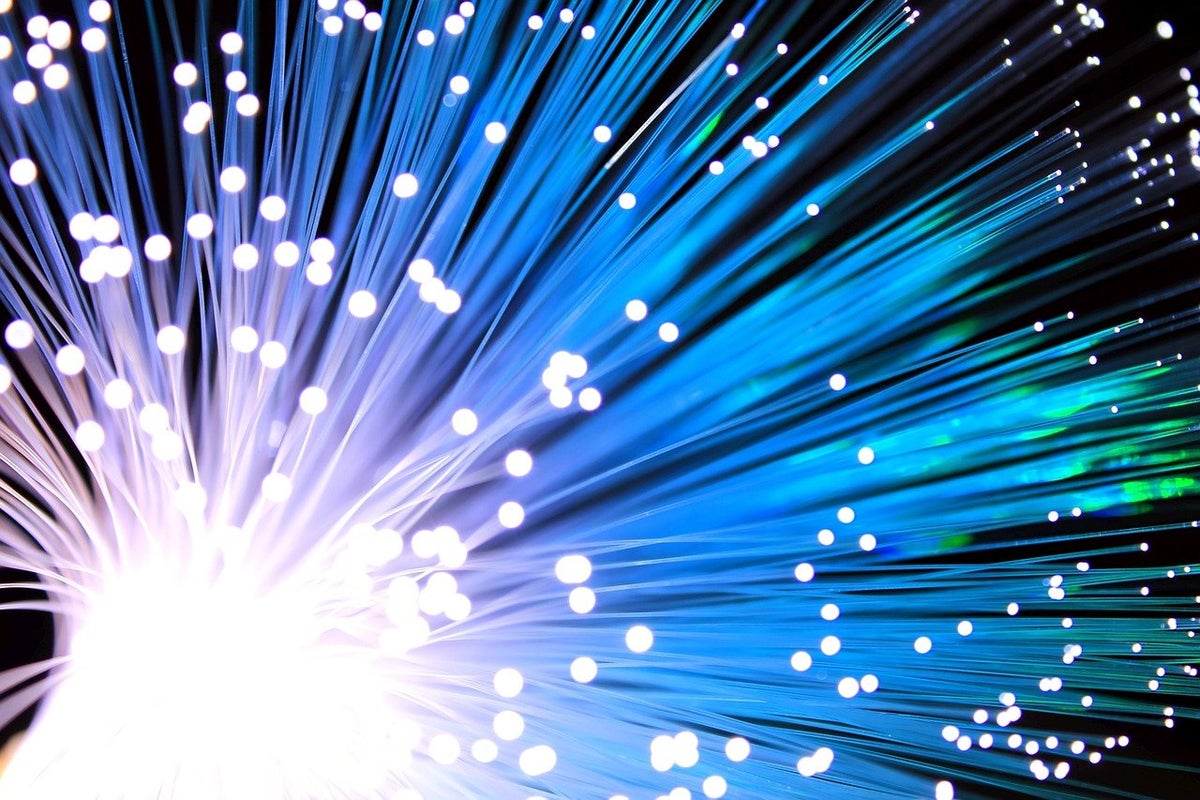 QUALCOMM Inc QCOM is set to report earnings after the bell, and Cerity Partners’ Jim Lebenthal said the chipmaker’s stock is the one to bet on this earnings season.

He acknowledged it’s a “risky” call given market conditions.

“But what I’ve seen from this company, particularly in the last two years, is operational excellence,” Lebenthal said.

He told CNBC that said operational excellence can be seen in the company’s diversification away from smartphones and into other areas like automotive and  internet of things (IoT), which are great growth drivers, he added.

Apple Inc AAPL is going to use Qualcomm’s chips longer than planned, Lebenthal said, adding that he sees this as a positive in the short term.

“So I just see operational excellence and room for an upside surprise. I also find the multiple is incredibly forgiving at 11.5 times earnings,” he said.

Qualcomm is expected to earn $2.87 per share on quarterly revenue of $10.87 billion when it reports after the close, according to data from Benzinga Pro.