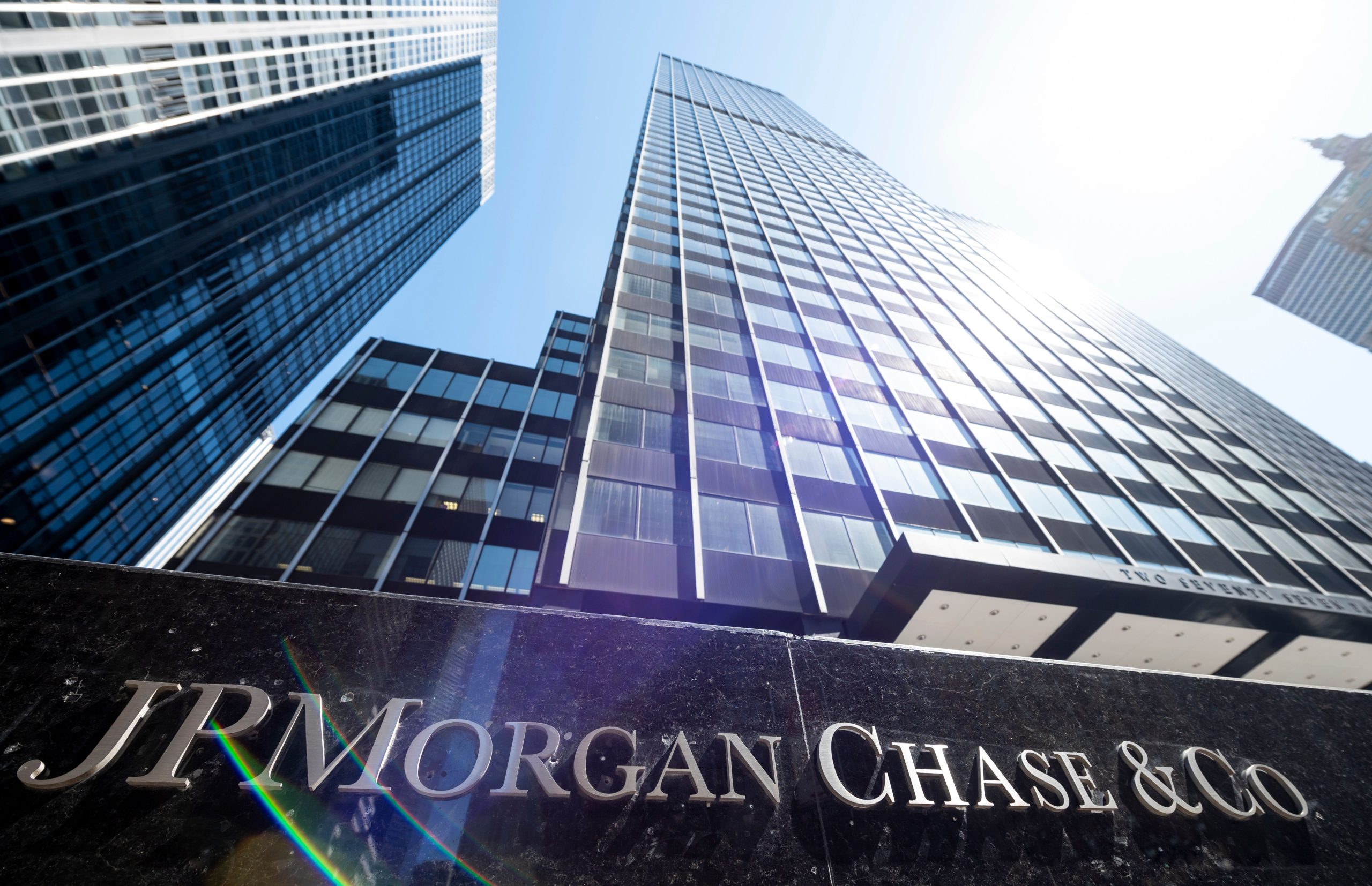 Source: Predictions based on analysts’ consensus from Visible Alpha

JPMorgan reported a net interest margin of 1.80%, up significantly from the 1.62% posted in the prior-year quarter. This key metric measures the difference between the income banks generate from credit products like loans and mortgages compared with the interest they pay to depositors and other creditors. It is analogous to gross margin reported by non-financial companies, which is the difference between sales and cost of goods sold. Note that JPMorgan refers to net interest margin as “net yield on interest-earning assets” in its financial materials.

In extremely low interest rate environments, net interest margins get squeezed as banks lower rates charged to borrowers in order to remain competitive but are reluctant to push rates they pay to creditors below the lower zero bound. Net interest margins were squeezed since the Federal Reserve lowered rates in 2020 to address the economic crisis caused by the COVID-19 pandemic.

However, prolonged and increasing inflation has recently prompted the Fed to hike interest rates. Beginning in March, the Fed raised interest rates for the first time in several years. It has since raised rates two additional times. With inflation continuing, some analysts expect additional interest rate increases.

Rate hikes would help to increase JPMorgan’s net interest margin. However, many economists believe that the economy risks slipping into recession, caused by both the Fed rate hikes and global supply chain disruptions that are accelerating the pace of price increases. A recession would be damaging to JPMorgan’s overall lending activity, and it could lead to lower net interest margins once again.

In its earnings release, JPMorgan did not provide forward guidance for the company. Chairman and Chief Executive Officer (CEO) Jamie Dimon did cite geopolitical turmoil, inflation, declines in consumer confidence, quantitative tightening, and other factors as likely to have negative impacts on the overall global economy. Dimon said the bank bolstered its customer base by extending credit and raising capital of $1.4 trillion in the first half of 2022 for businesses, governments and U.S. consumers.

In early June, Dimon warned shareholders that an economic “hurricane” was approaching. In a conference call today after the release of second-quarter earnings, Dimon said his view hadn’t changed. Instead, he said that his concerns had moved closer, and that some of the financial dislocations he expected had begun to materialize.

Shares of JPMorgan stock fell by about 2.8% in early trading following the company’s earnings announcement. JPMorgan has underperformed the broader market, providing a 1-year trailing total return of -26.1% compared to -13.0% for the S&P 500 as of July 14.

Why Is Bed Bath & Beyond Stock Tanking After Hours?

What Have We Learned from the First Round of Q2 Earnings Releases?