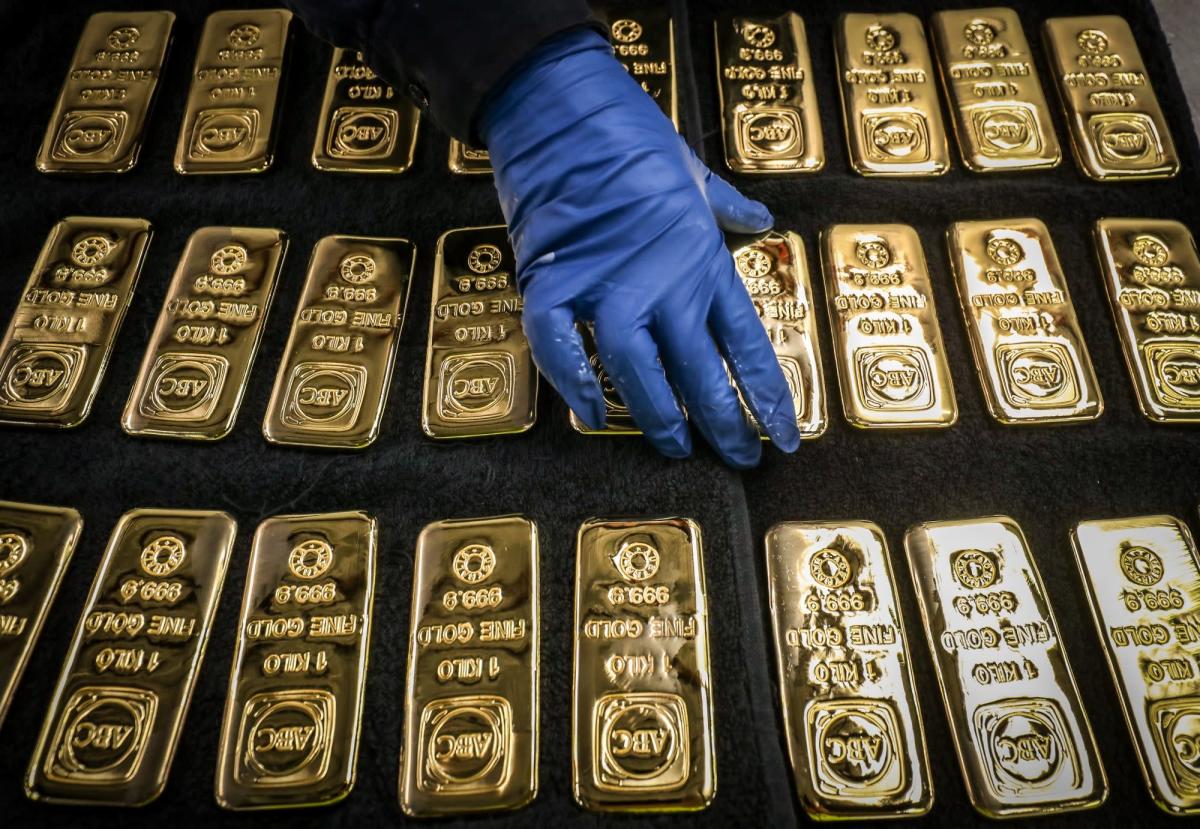 (Bloomberg) — Big hedge funds like Moore Capital Management and Tudor Capital Corp. were so important to JPMorgan Chase & Co. that its precious-metals traders routinely manipulated gold and silver markets to get the best prices on client orders, a former trader for the bank told a Chicago jury.

“They brought in a huge volume of trading, which made the bank a lot of money and our team a lot of money,” John Edmonds, a former trader on JPMorgan’s precious metals desk, said Wednesday when asked about Tudor. He made similar statements about Moore Capital. “Knowing that they’re trading in the market and what they’re doing” was valuable information for the bank, he said.

Edmonds worked on the JPMorgan precious-metals desk for more than a decade and pleaded guilty in 2018 to conspiracy and commodities fraud related to “spoof” trading. He is testifying against his former boss, Michael Nowak, the longtime head of the trading desk, gold trader Gregg Smith and hedge funds salesman Jeffrey Ruffo. They’re accused of thousands “spoof” trades in which huge orders were placed and quickly canceled in the hope of moving prices up or down so they could complete desired trades.

Prosecutors allege the traders were influenced by the needs of hedge fund clients, whom at times were looking to buy or sell millions of dollars in gold or silver in a matter of seconds or minutes. Edmonds said that when a client needed an order filled, everyone on the desk would stop trading so as not to “get in the way” of filing that order. Edmonds said he’d regularly watch Nowak or Smith use spoof trades to fill those order.

Jurors were shown instant messages between Ruffo and traders at Moore Capital and Tudor, as well as Smith’s trading records around those communications as evidence of improper trading in gold and silver futures.

Edmonds, who sat near Ruffo and Smith, said the hedge fund clients were “price sensitive” and concerned about even small differences in prices of gold and silver given the massive size of their orders.

One example from prosecutors was an order on Dec. 12, 2011 by Moore Capital, which sought to sell 1 million ounces of silver at $31 an ounce. Smith placed orders to buy 1,190 futures contracts, each for 5,000 ounces of silver, data presented to the jury showed. Edmonds said that was consistent with a spoof trade designed to drive the price higher, where Smith wanted to sell. Minutes later, Smith sold 200 contracts, which is the equivalent to 1 million ounces, and canceled his buy orders.

The jury also heard about a Jan. 18, 2012, gold trade on behalf of Tudor where Ruffo was asked to unload more than 900 contracts. As the price of gold decreased around 8 a.m., Tudor’s James Phelan wrote to Ruffo, “tell Gregg to wake up,” according to a chat log. Shortly thereafter, Smith started entering orders on the buy side. “He was trying to move the market higher so he can sell at a higher price for an important client,” Edmonds said.

Edmonds has been on the witness stand since Tuesday. He was being cross-examined by defense lawyers late Wednesday afternoon.

Spoofing Is a Silly Name for Serious Market Rigging: QuickTake