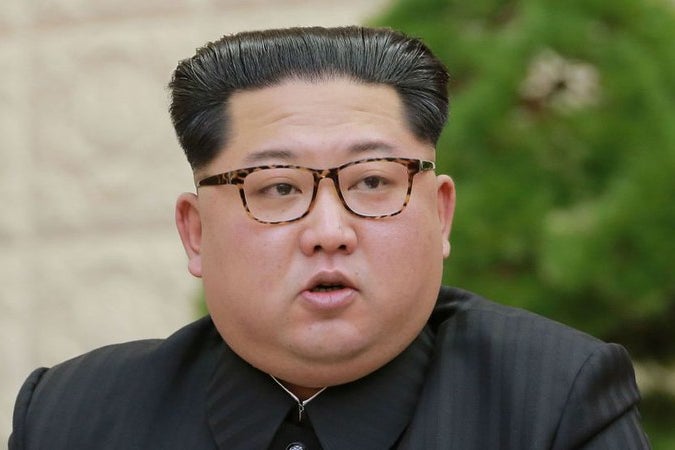 What Happened: Kim Jong-Un’s isolated nation said the U.S.-South Korean military drills are “driving the Korean Peninsula to the brink of war.”

“Should the U.S. and its allies opt for a military confrontation with us, they would be faced with unprecedented instability security-wise,” Choe Jin, the deputy director of North Korea’s Institute of Disarmament and Peace, a state-owned organization operated by the DPRK’s foreign ministry, according to the AP.

“The US should keep in mind that it will be treated on a footing of equality when it threatens us with nukes,” Jin added.

Jin further warned that the U.S. should stop its “suicidal policy of hostility” with North Korea if it does not wish to face “an undesirable consequence.”

This came after the long-time allies – who regularly conduct joint military drills – decided to resume the joint field exercises for the first time since 2018.

Earlier, the summer military exercises were scaled down due to COVID-19 and in an attempt to curb tensions with North Korea.

Kim’s government has always condemned the joint drills between the two nations and said the military exercises are a precursor to an invasion.