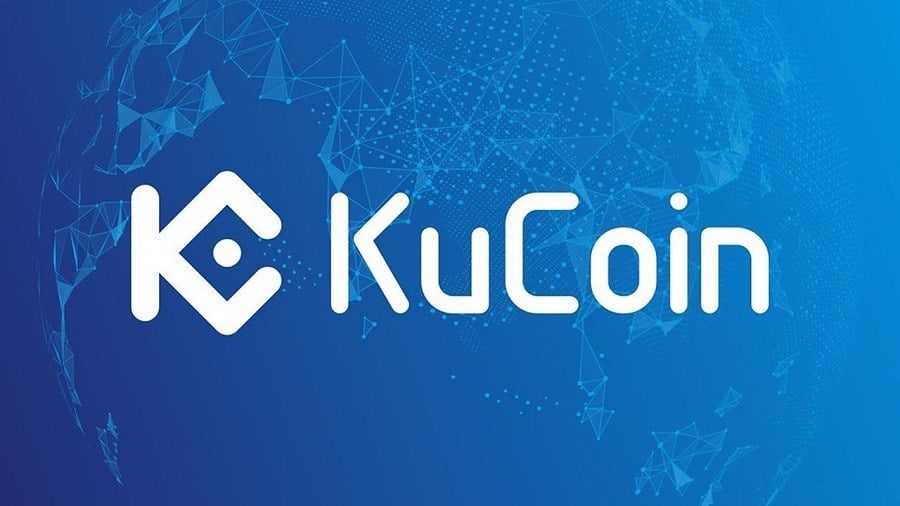 Saudi Arabia has recorded a high level of cryptocurrency adoption and penetration, according to a recent survey by KuCoin. The survey shows that the country now ranks as one of the largest hubs for cryptocurrency trading.

The level of crypto adoption in the Middle East and North Africa (MENA) region has grown tremendously. A KuCoin survey showed that in Saudi Arabia, 14% of the adult population aged between 18 and 60 years have invested in cryptocurrencies or have traded crypto assets within the past six months.

As the bear market prolonged during Q2 2022, crypto investors in the country became more conservative. 31% of investors said they would maintain their current crypto balances rather than increase their positions. During the bear market, the survey revealed that some investors had sold off part of their crypto holdings.

Besides individual investing, cryptocurrencies have also attracted businesses in Saudi Arabia. Saudi Aramco, an oil company based in Saudi Arabia, triggered excitement across the crypto markets after announcing an investment of $5 million in Vakt, an oil trading company. It was also reported that the oil company would also start mining Bitcoin.

Saudi Arabia has yet to release the official regulations on crypto assets, but the government has shown a positive stance toward the sector. In 2019, a joint statement was issued by the United Arab Emirates Central Bank (UAECB) and the Saudi Arabian Monetary Authority (SAMA) about launching a cryptocurrency known as Aber. Aber is a cryptocurrency that would facilitate trades between the UAE and Saudi Arabia, and it would be backed by the fiat currencies of the two countries.