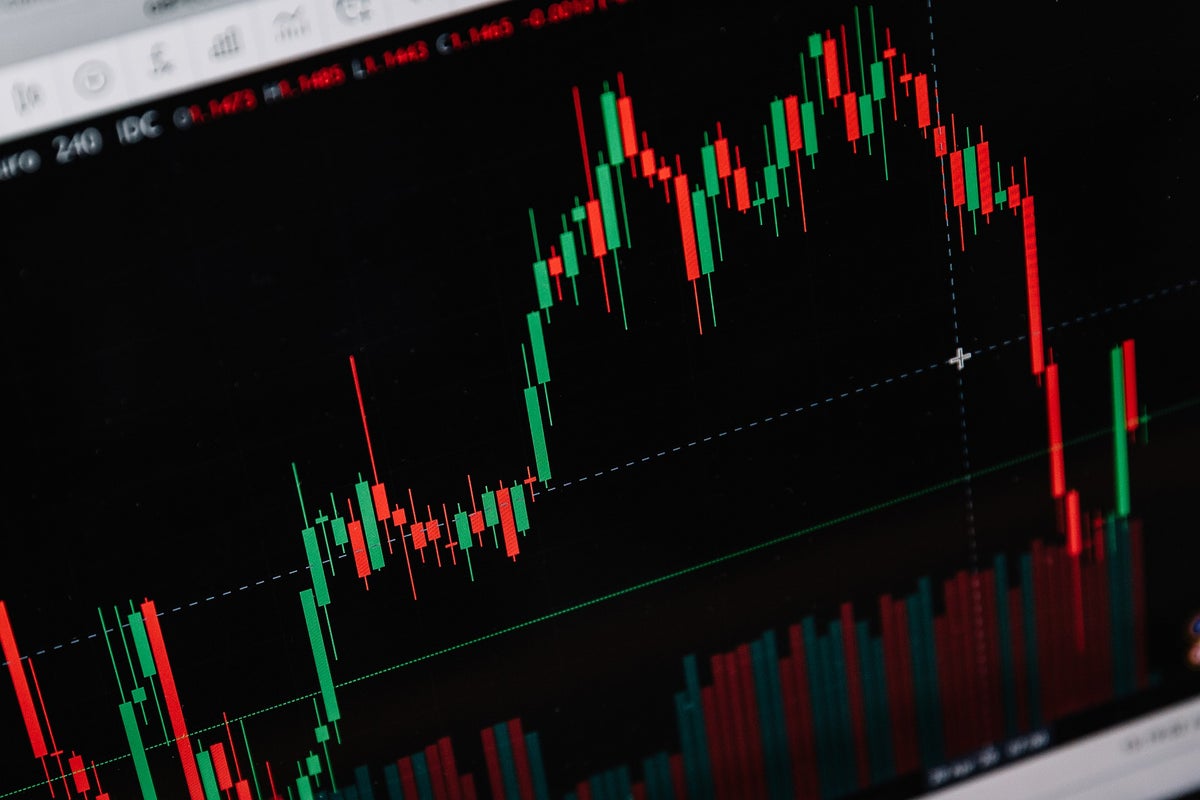 Palatin Technologies PTN brought in sales totaling $770 thousand during Q4 according to data provided by Benzinga Pro. However, earnings decreased 67.3%, resulting in a loss of $12.77 million. Palatin Technologies collected $216 thousand in revenue during Q3, but reported earnings showed a $7.63 million loss.

Return on Capital Employed is a measure of yearly pre-tax profit relative to capital employed by a business. Changes in earnings and sales indicate shifts in a company’s ROCE. A higher ROCE is generally representative of successful growth of a company and is a sign of higher earnings per share in the future. A low or negative ROCE suggests the opposite. In Q4, Palatin Technologies posted an ROCE of -0.78%.

Keep in mind, while ROCE is a good measure of a company’s recent performance, it is not a highly reliable predictor of a company’s earnings or sales in the near future.

ROCE is a powerful metric for comparing the effectiveness of capital allocation for similar companies. A relatively high ROCE shows Palatin Technologies is potentially operating at a higher level of efficiency than other companies in its industry. If the company is generating high profits with its current level of capital, some of that money can be reinvested in more capital which will generally lead to higher returns and, ultimately, earnings per share (EPS) growth.

For Palatin Technologies, a negative ROCE ratio of -0.78% suggests that management may not be effectively allocating their capital. Effective capital allocation is a positive indicator that a company will achieve more durable success and favorable long-term returns; poor capital allocation can be a leech on the performance of a company over time.